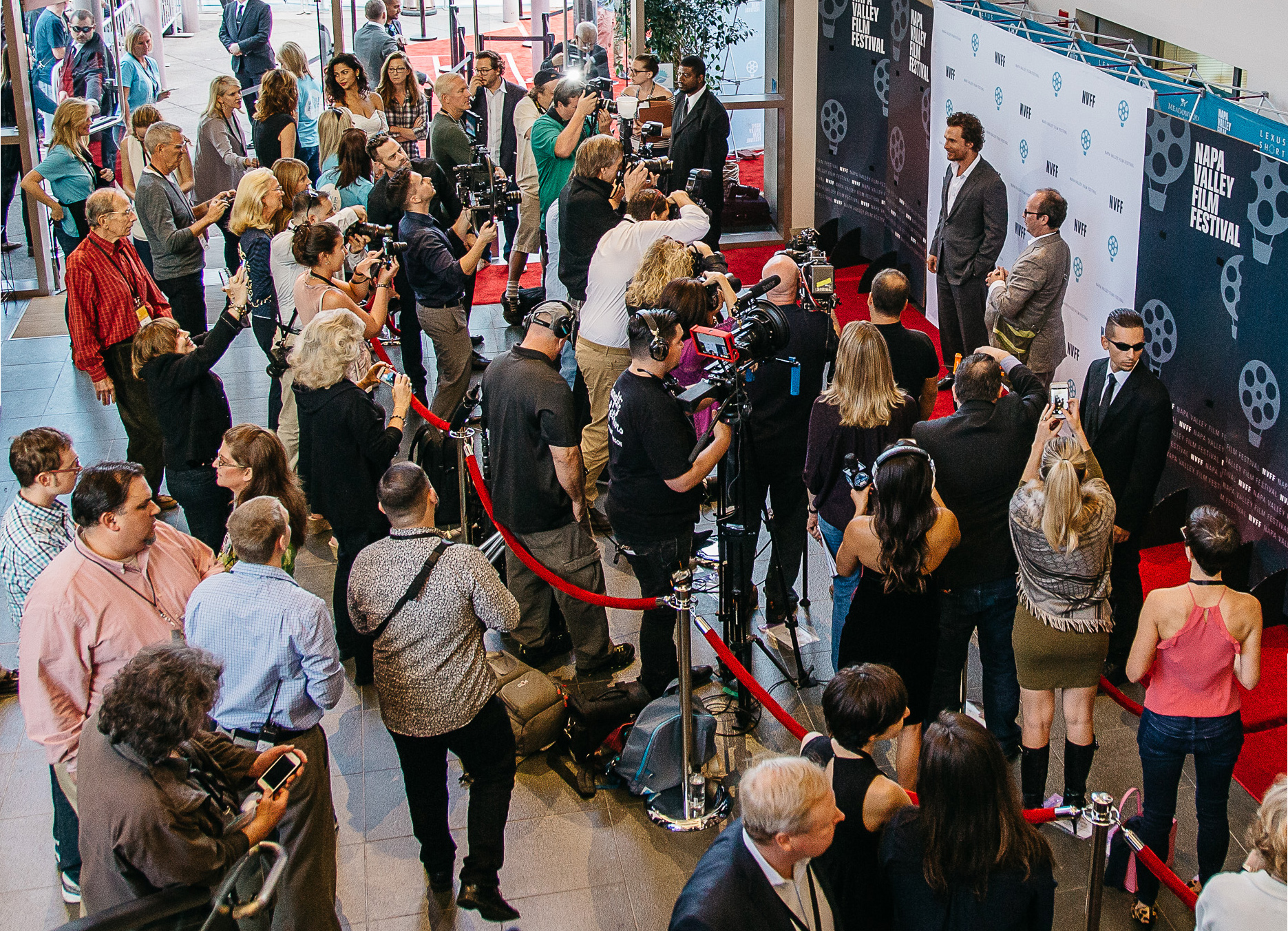 THE PROJECT: Capture four days of events that take place in Napa and the surrounding areas during their famous film festival including: 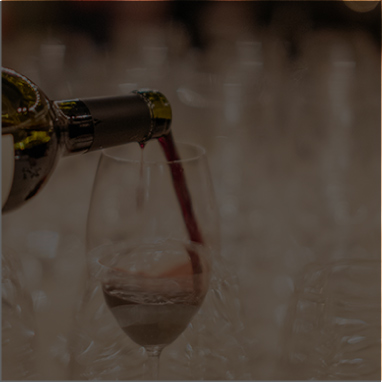 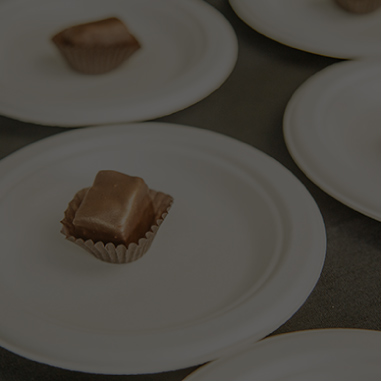 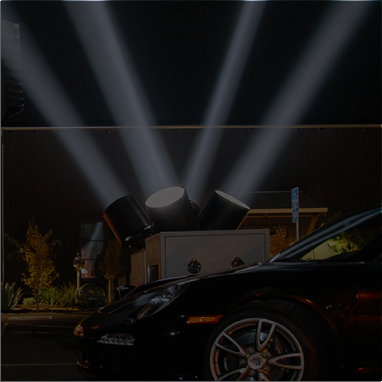