Dj & Scott had a gorgeous wedding at the Rocklin Events Center earlier this year, and we had the pleasure of photographing it! Overall the wedding had a great feel to it, and it was incredibly evident that they’re crazy about each other, especially in the photos. They made everything fun, and it was a great wedding to be a part of!

We asked Dj for a little explanation of how they met, and we have to say, it’s a pretty cute story!

Scott and I met on vacation in St. Thomas in 2012. A mutual family friend arranged a group trip, and warned me that there was this guy going who I was going to love – I assumed I could control myself, but I was wrong. Scott was living in Washington at the time, having just graduated college. We started dating about a month after we met, and he moved to Sacramento about 2 months later! The first trip we took as a couple was to Lake Shasta, where we both grew up house boating every year. In 2015, after I graduated, he arranged a houseboat trip to Shasta with the same group from St. Thomas, where he totally surprised me by proposing! (I’m incredibly nosey, so this was quite a feat.) And they lived happily ever after – the end! 😀

She also added, “The guy who married us, is the mutual family friend who brought us to St. Thomas. We asked him to get ordained online, because we wouldn’t want anyone else to do it 🙂 Of course now he likes to go by “The Rev” – We created a monster.” Which just makes the wedding that much more personal and cool. 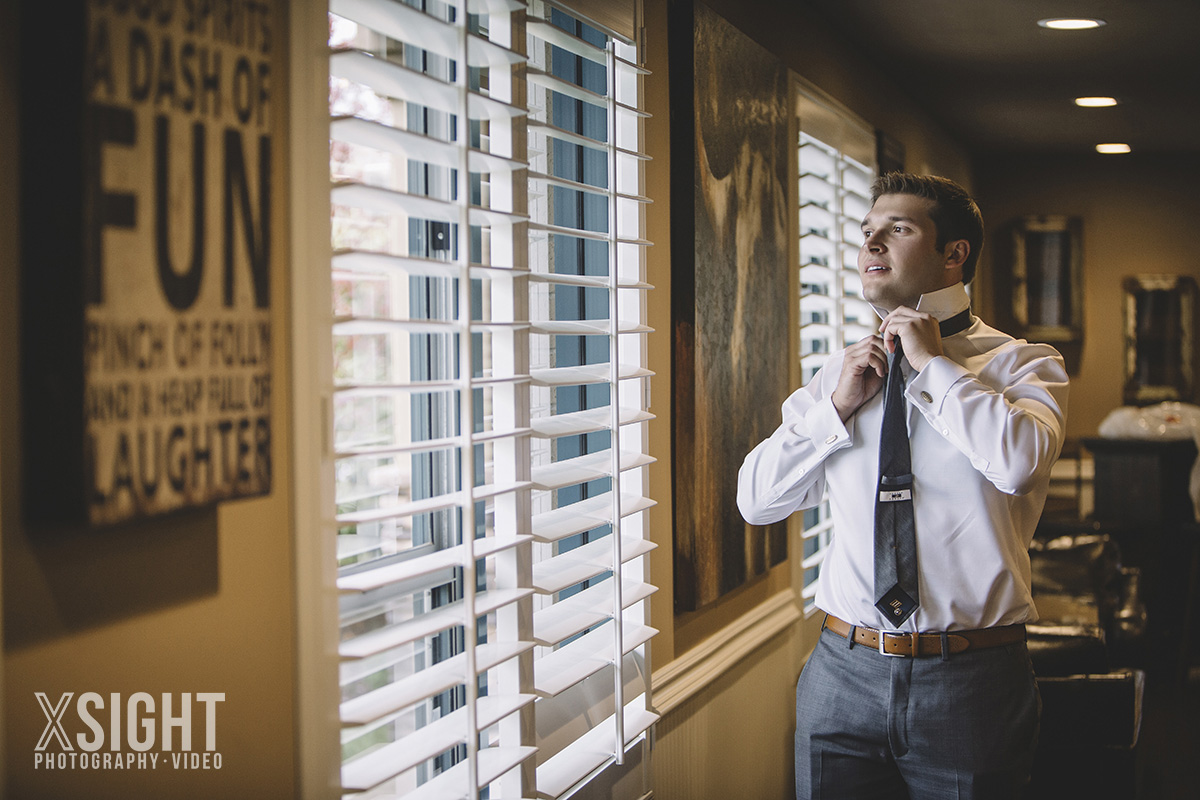 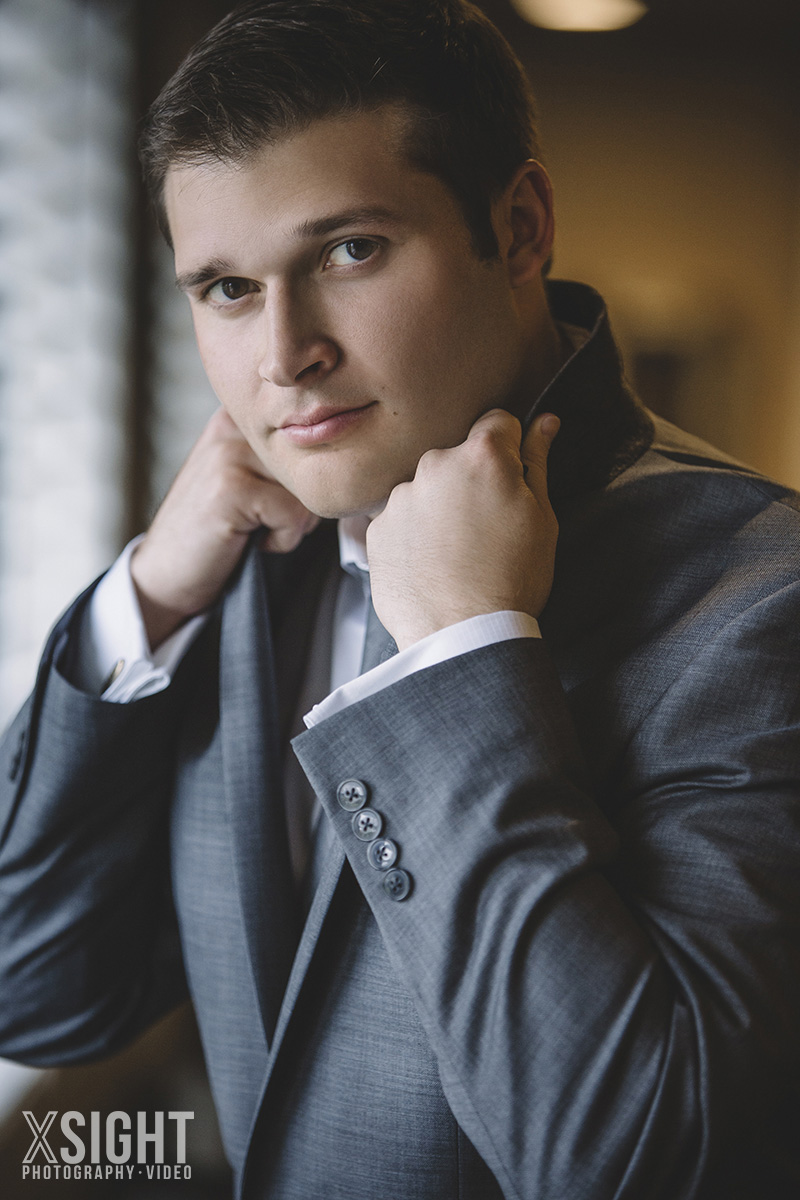 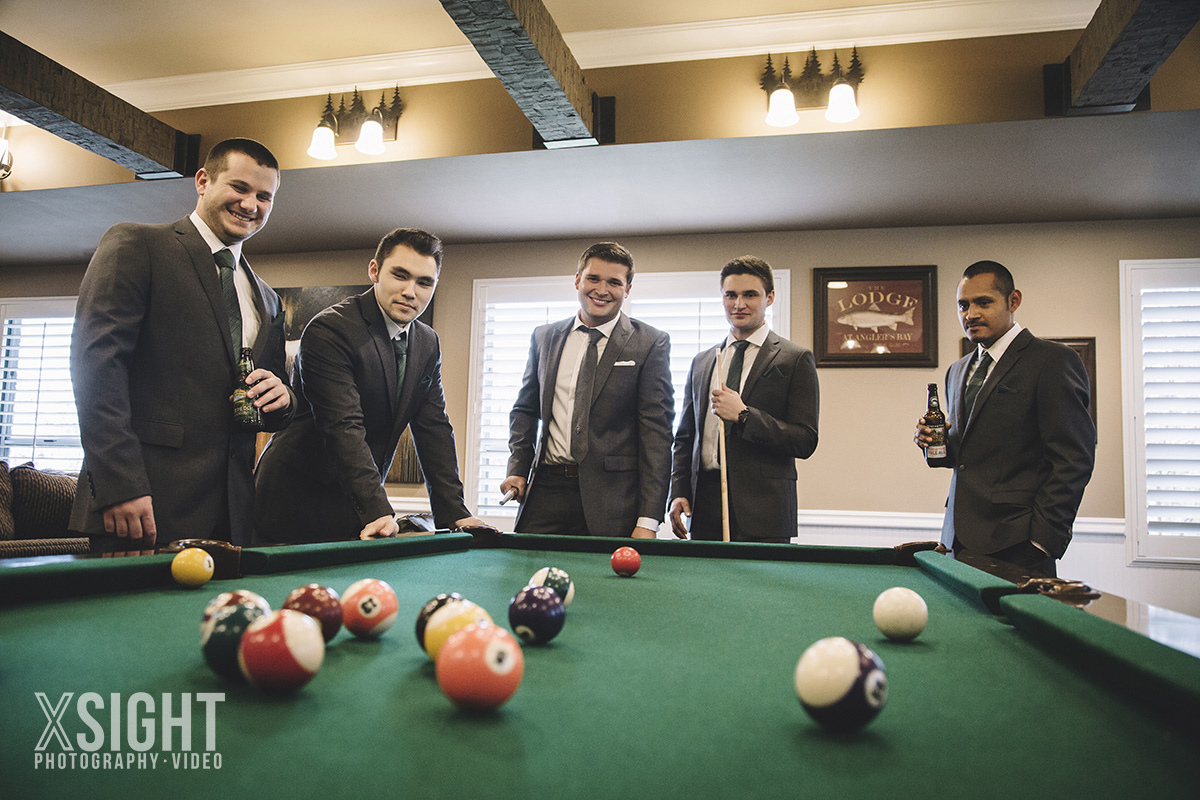 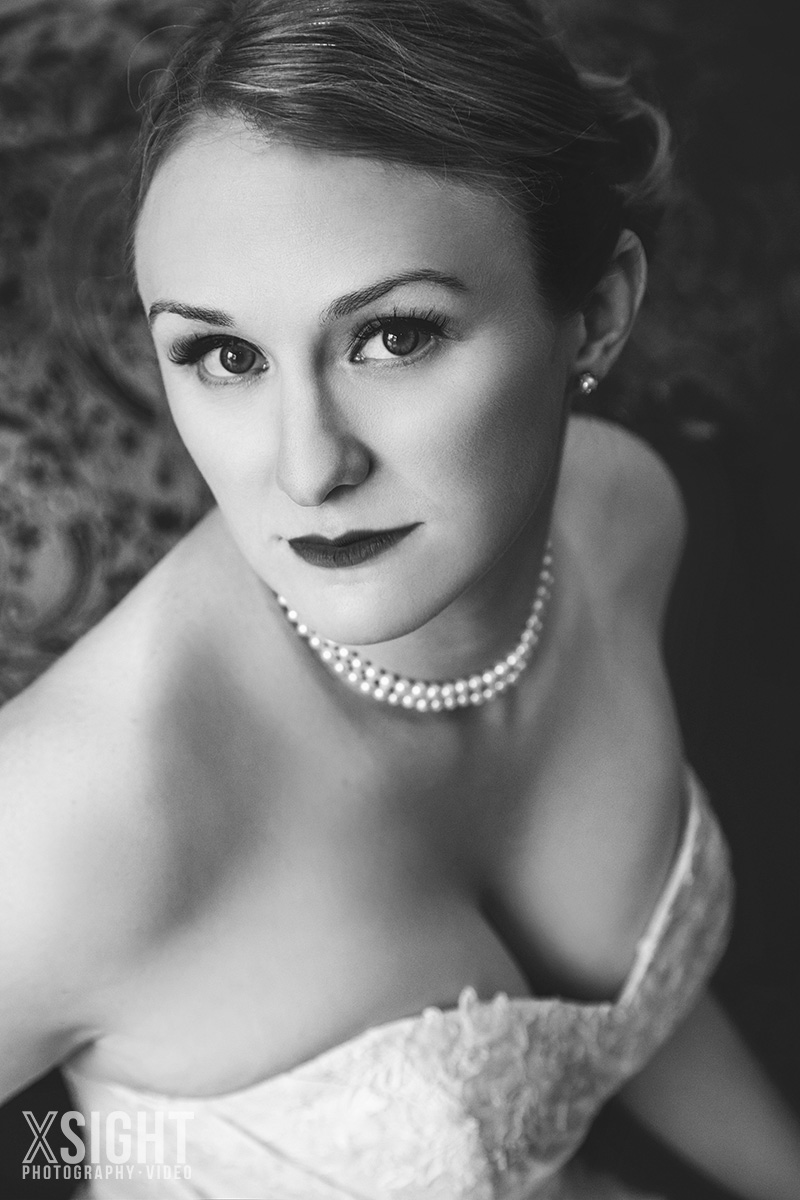 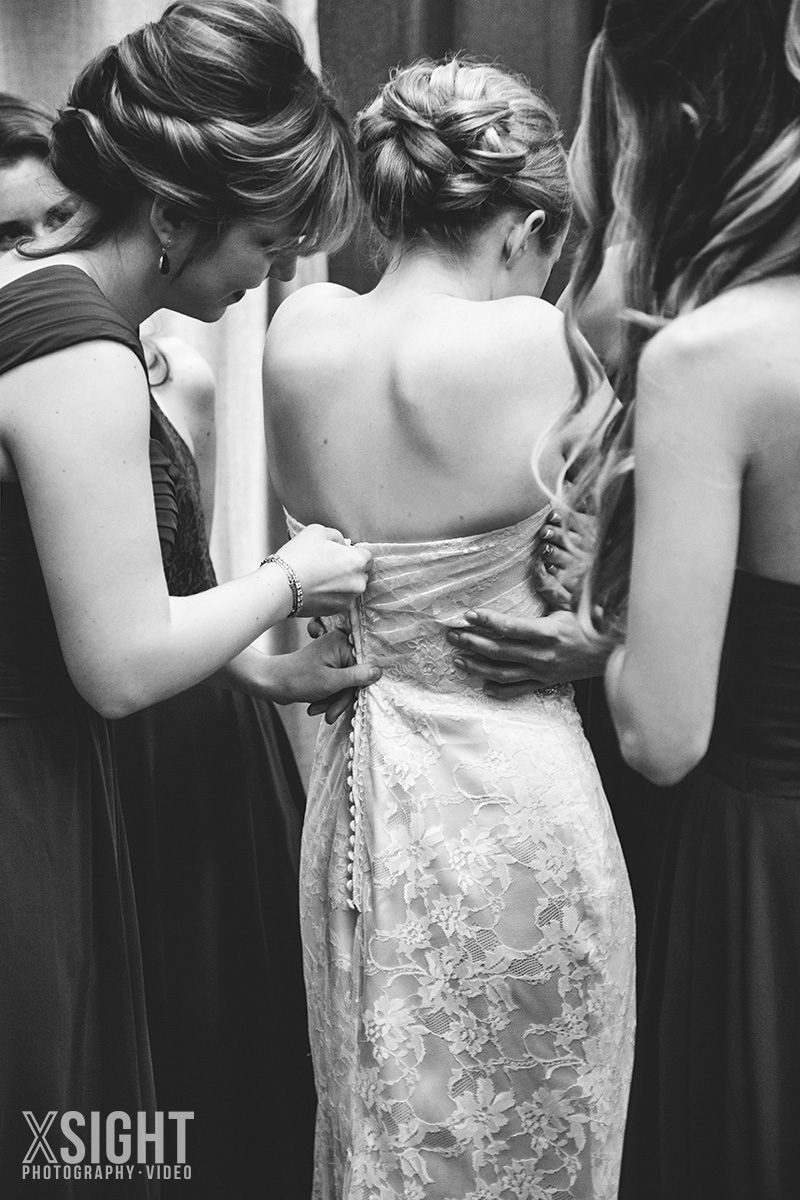 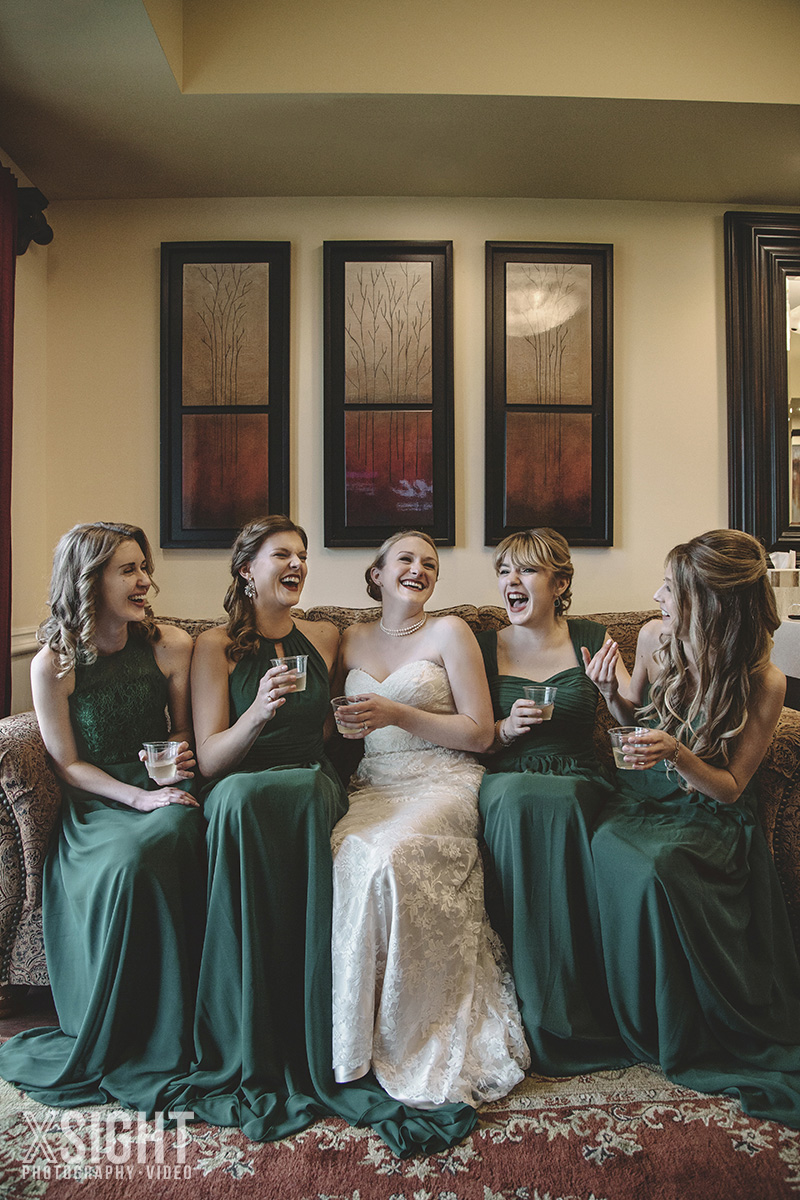 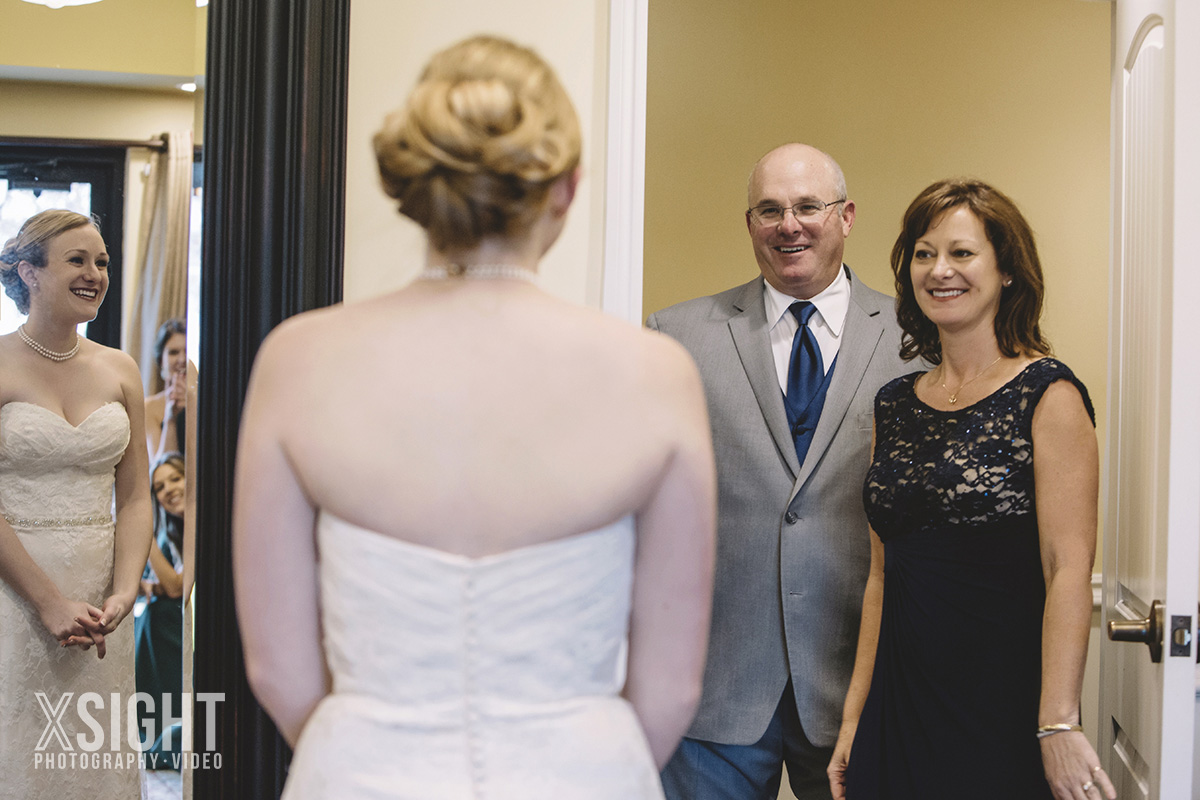 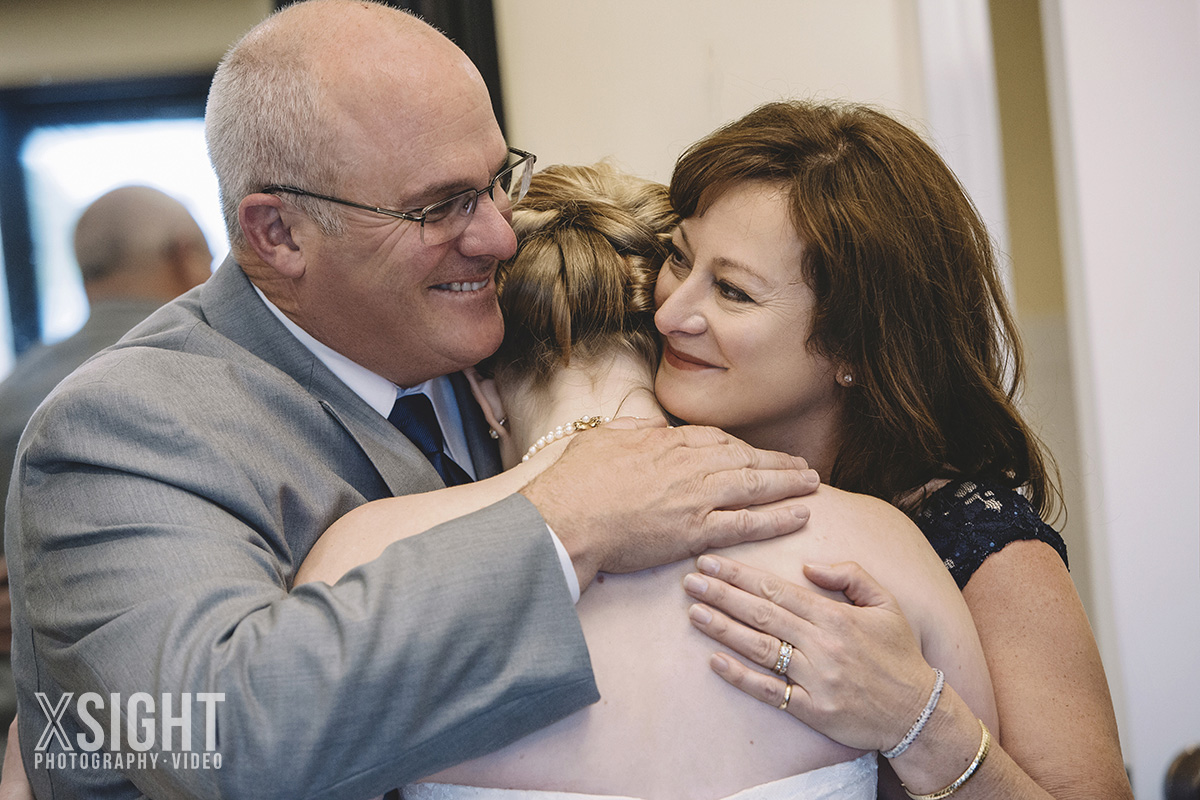 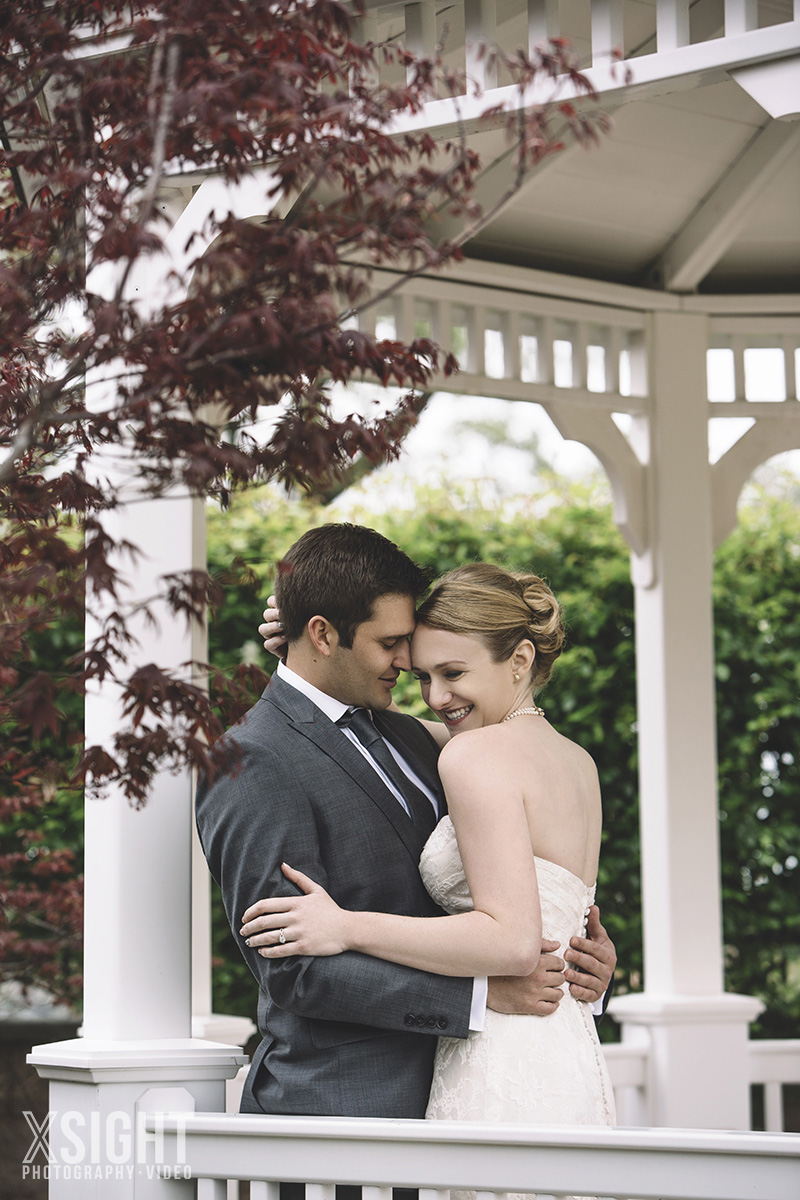 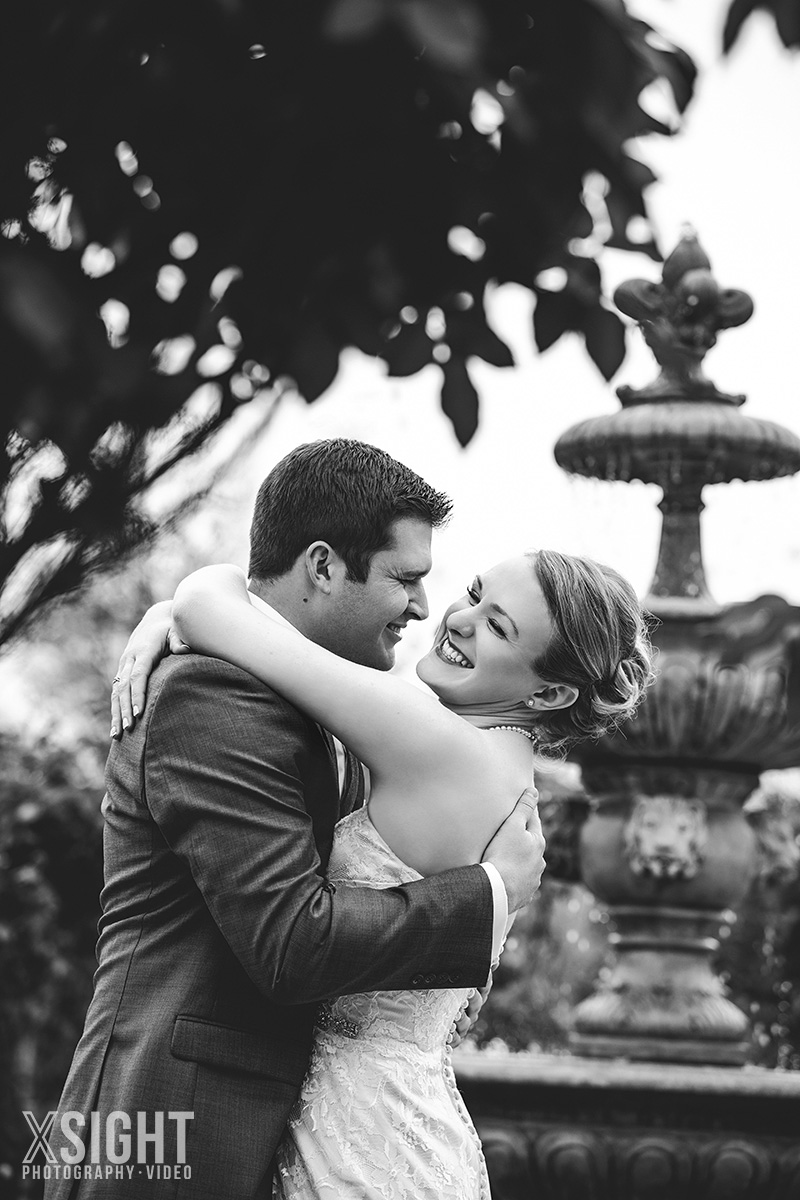 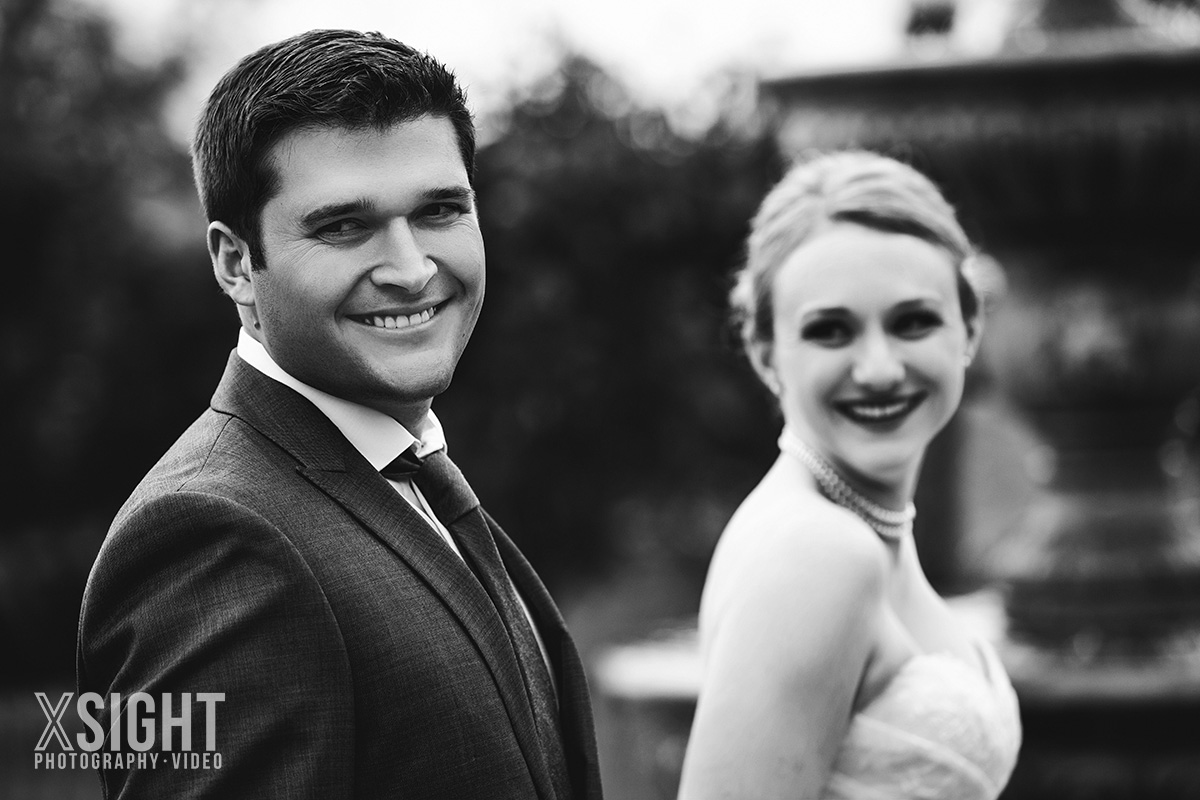 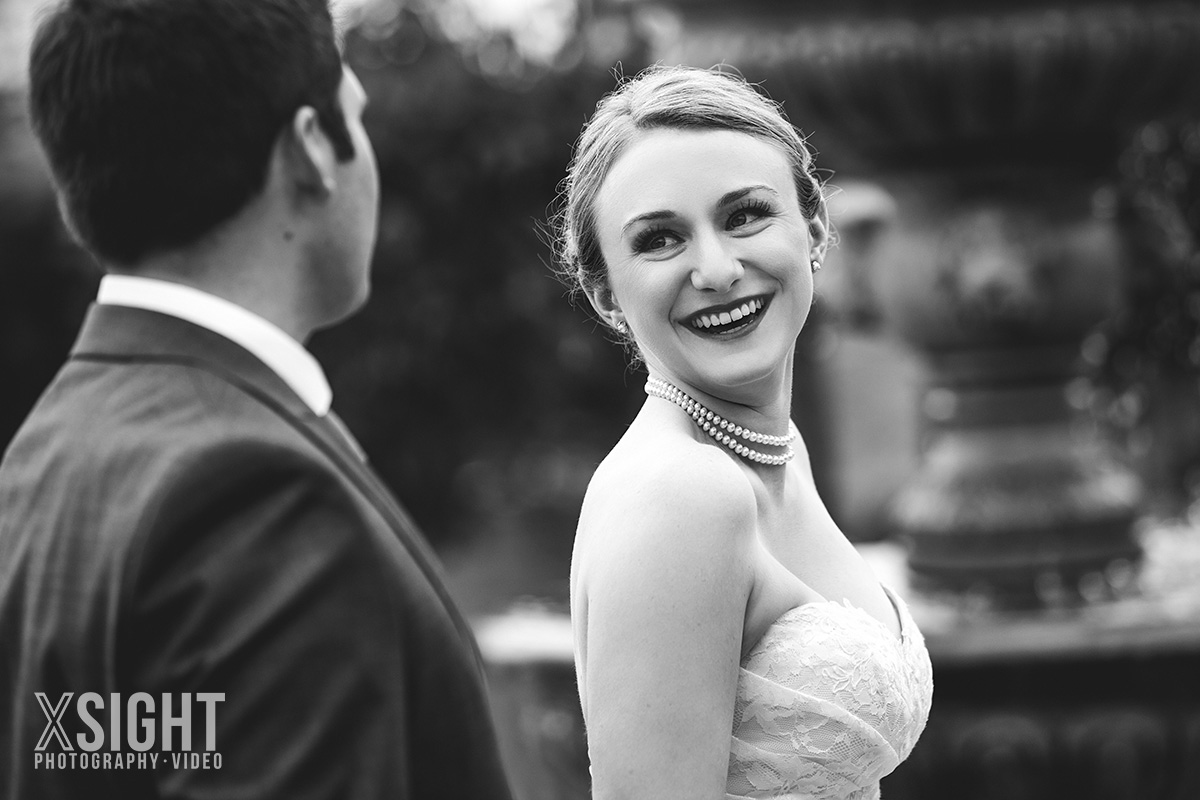 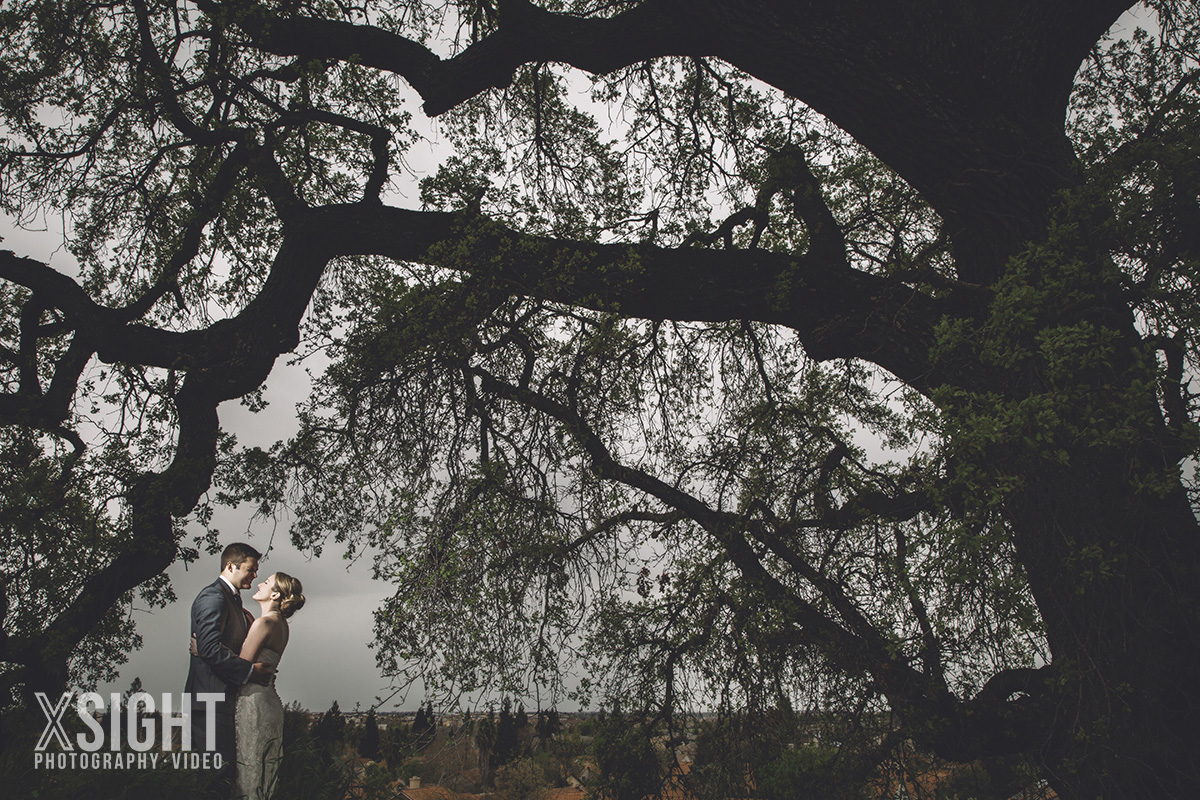 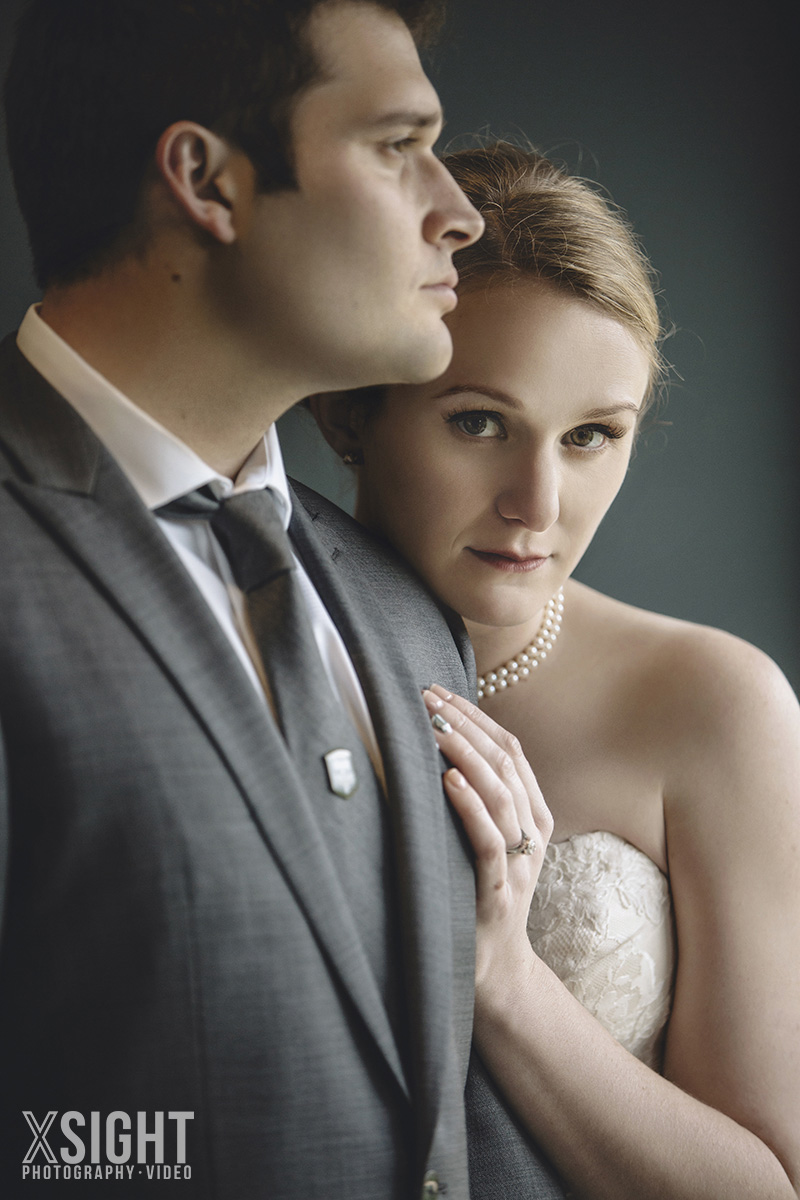 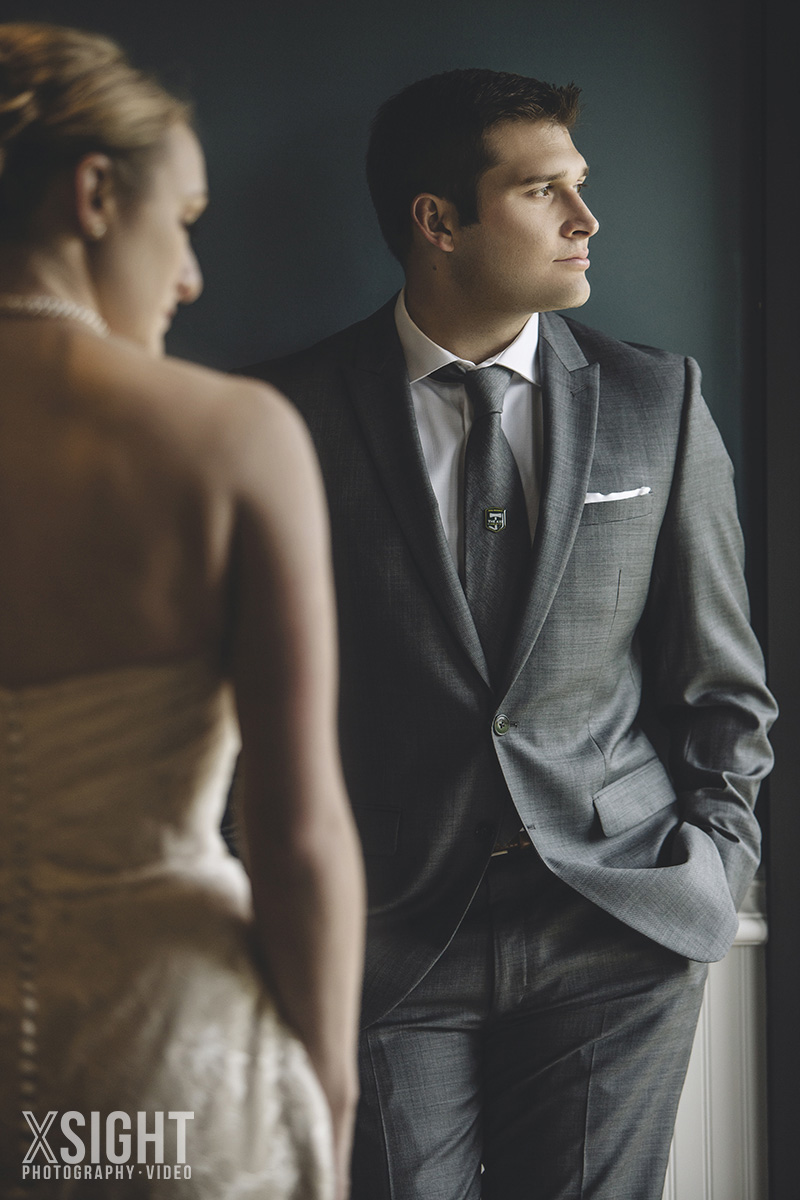 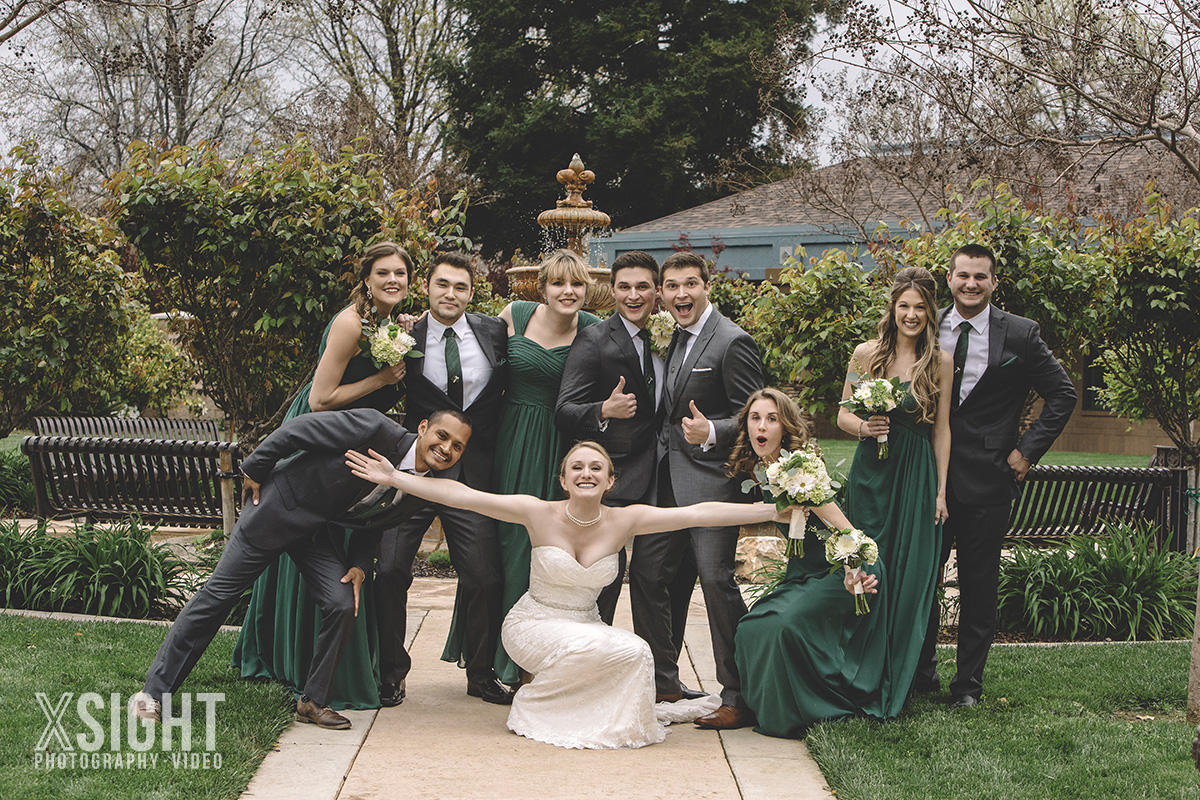 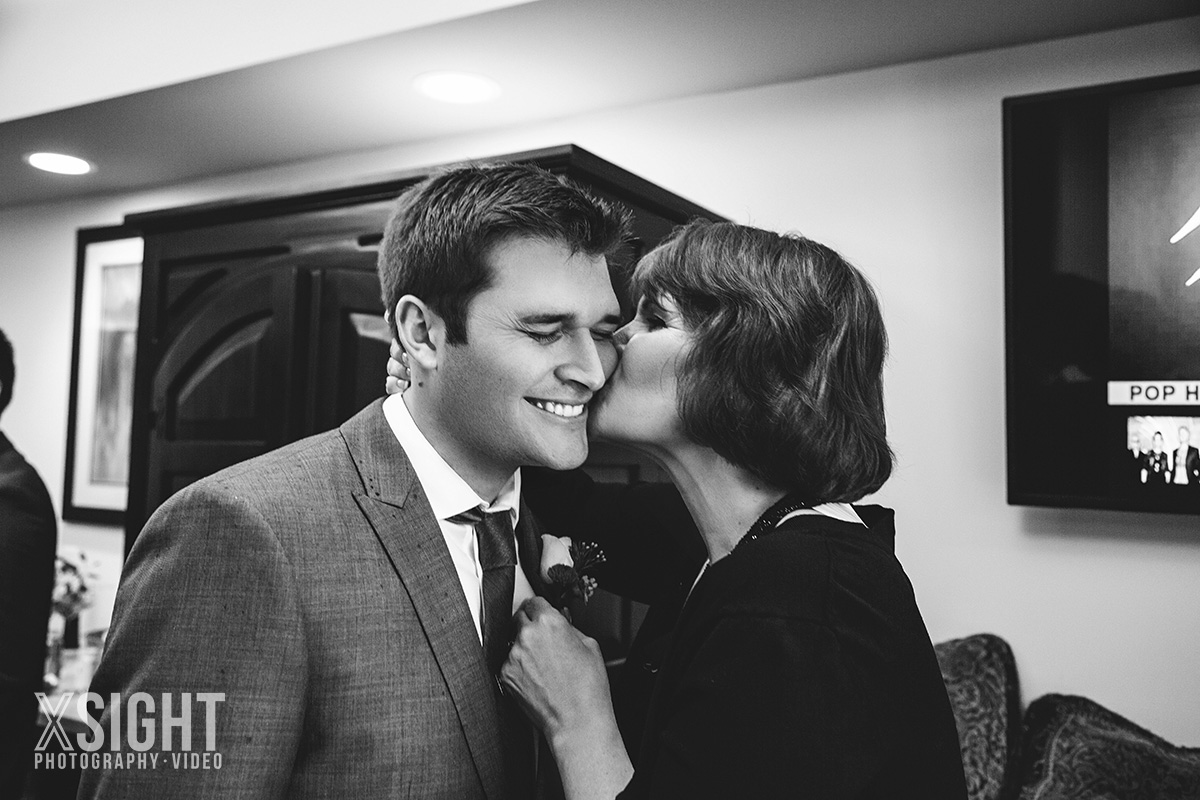 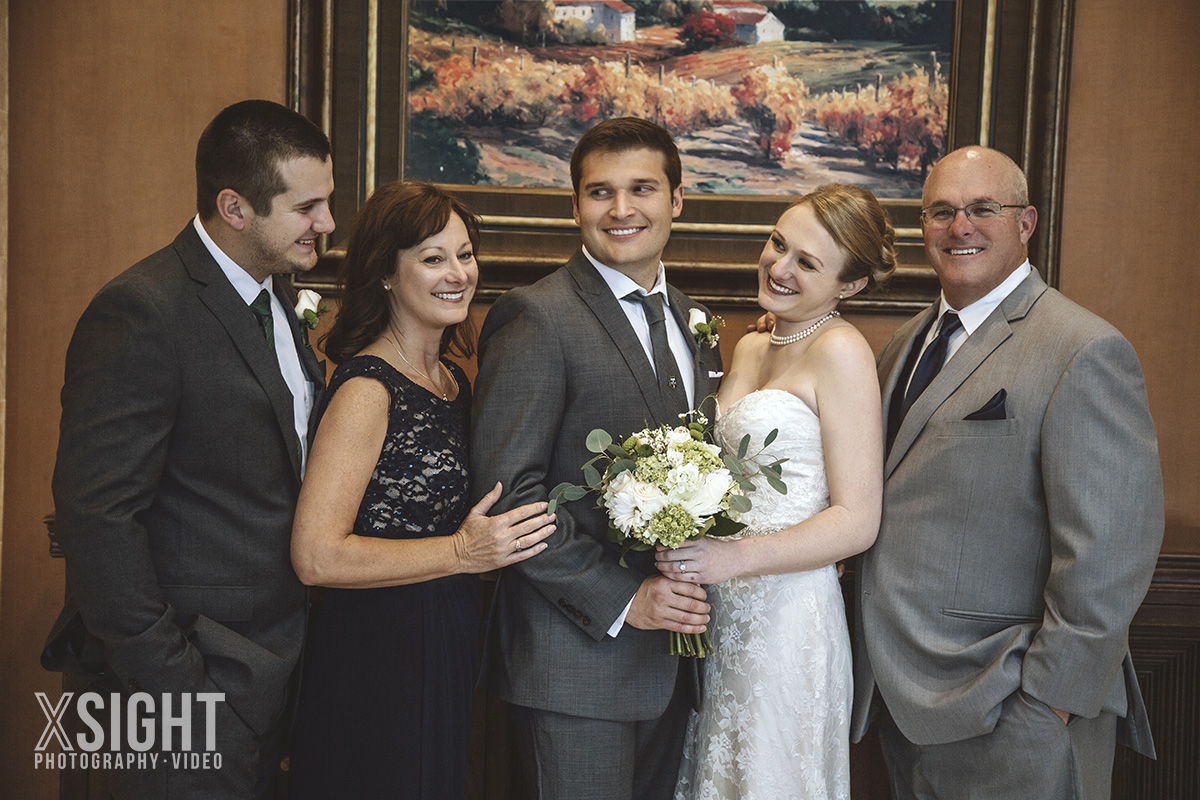 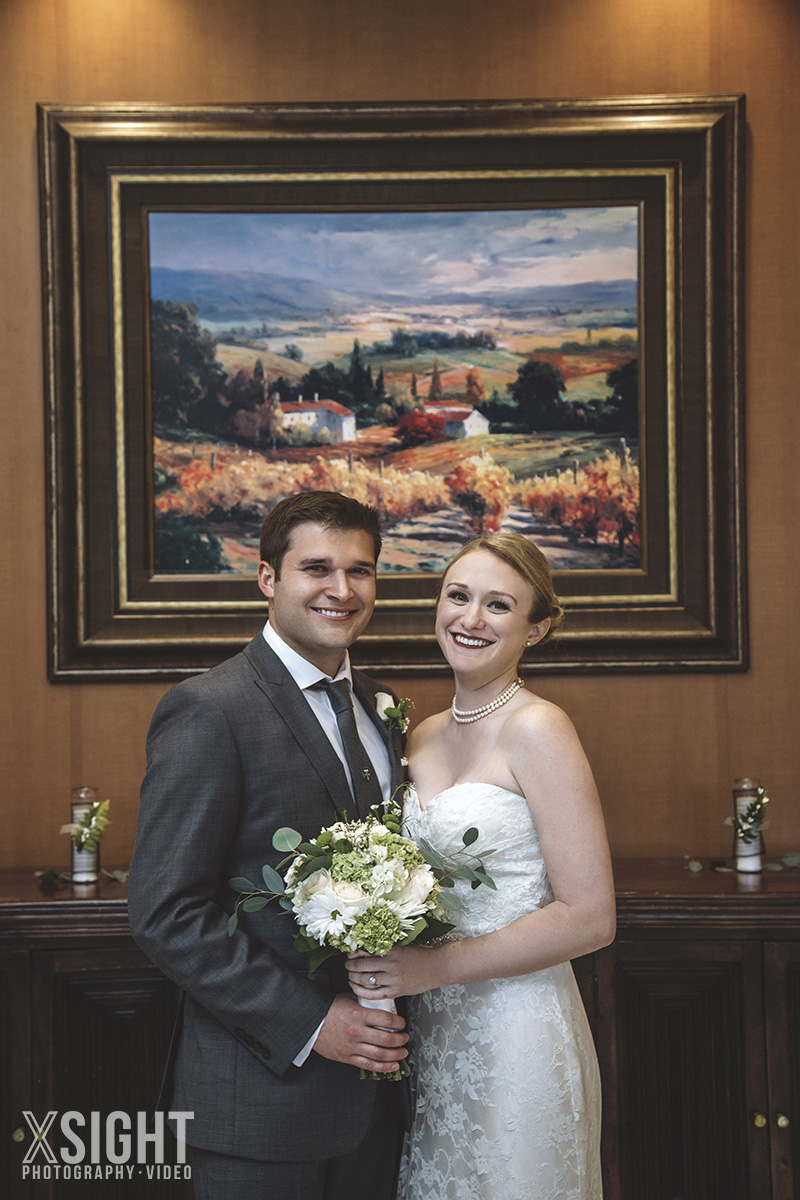 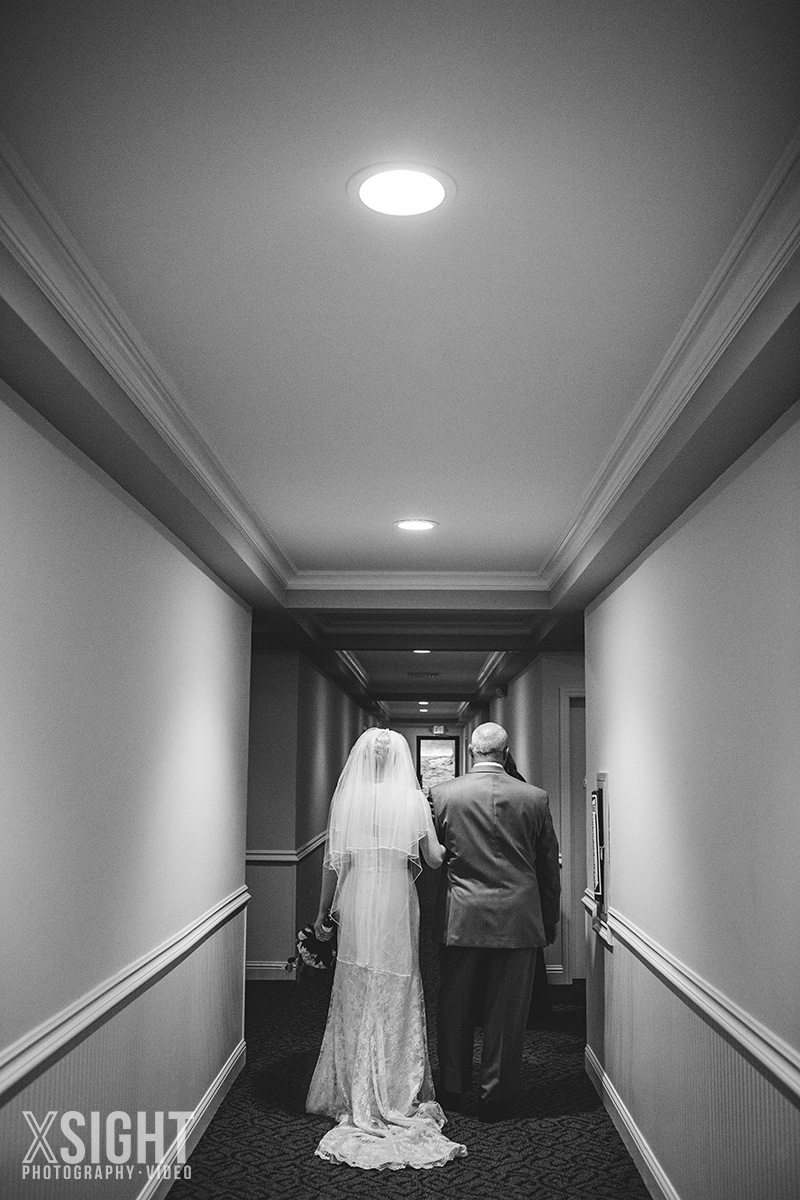 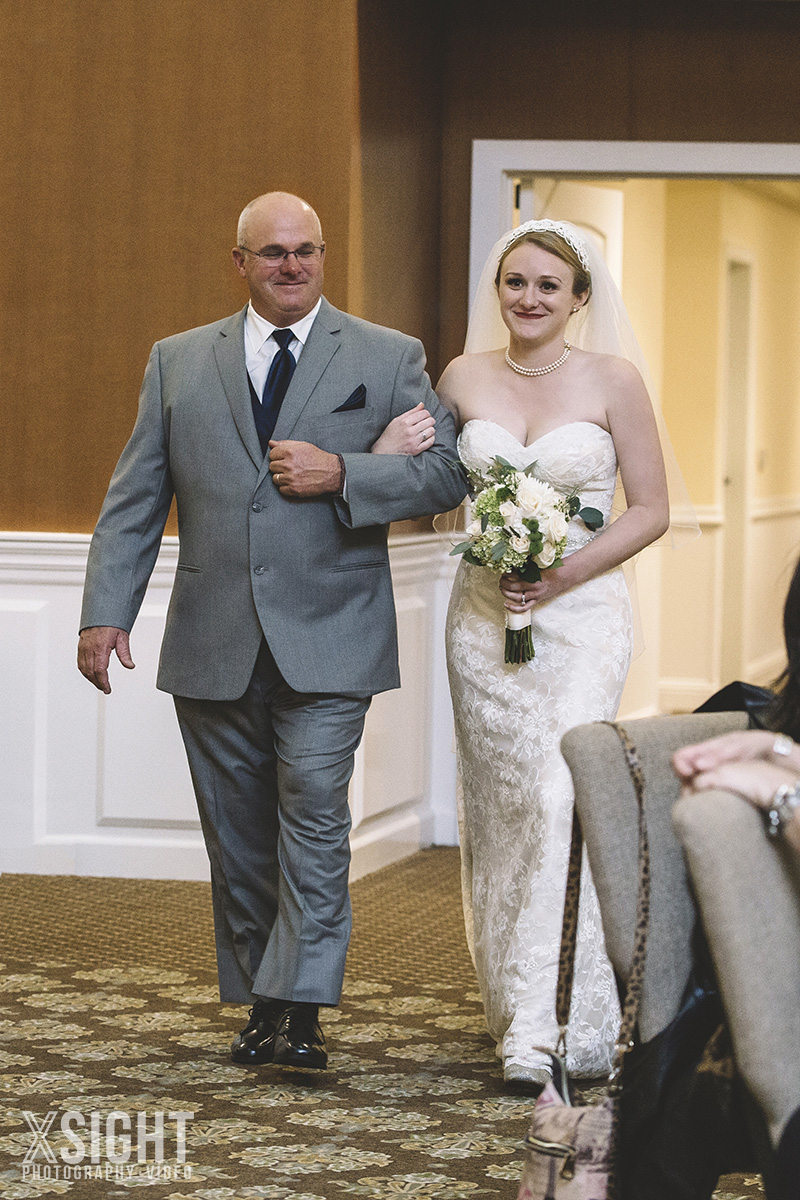 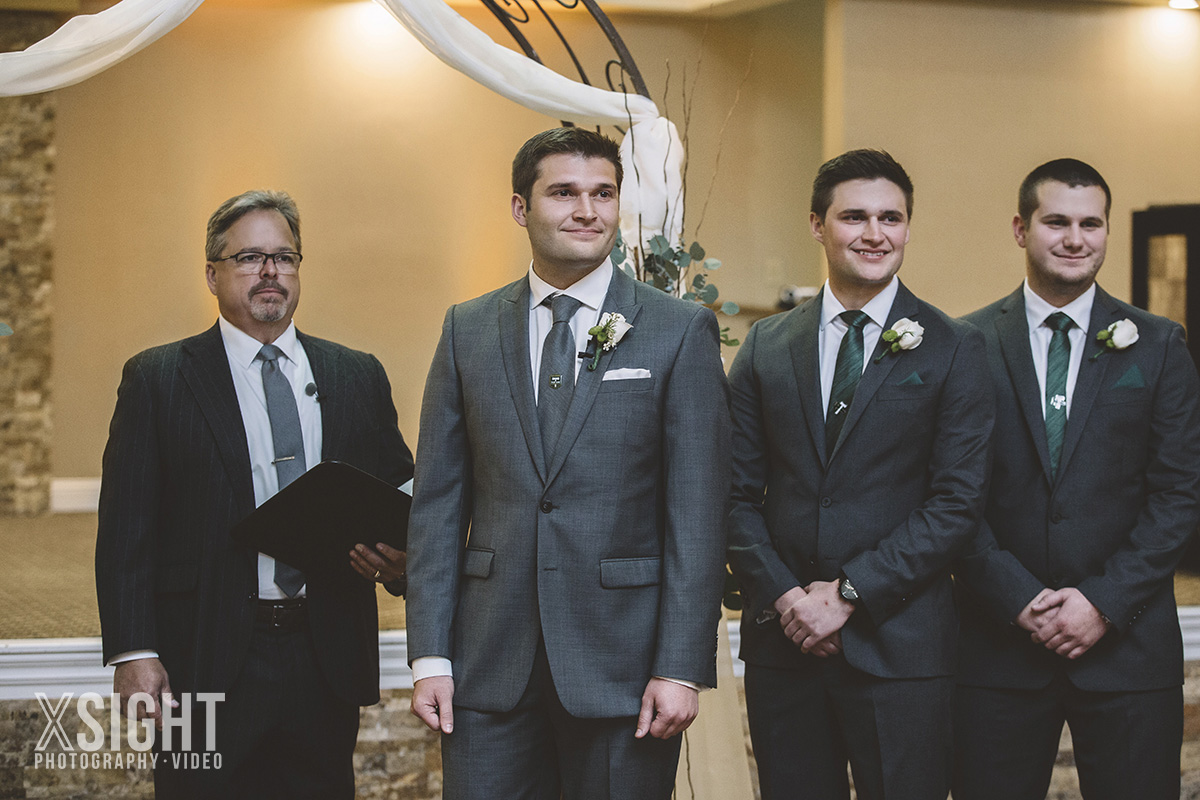 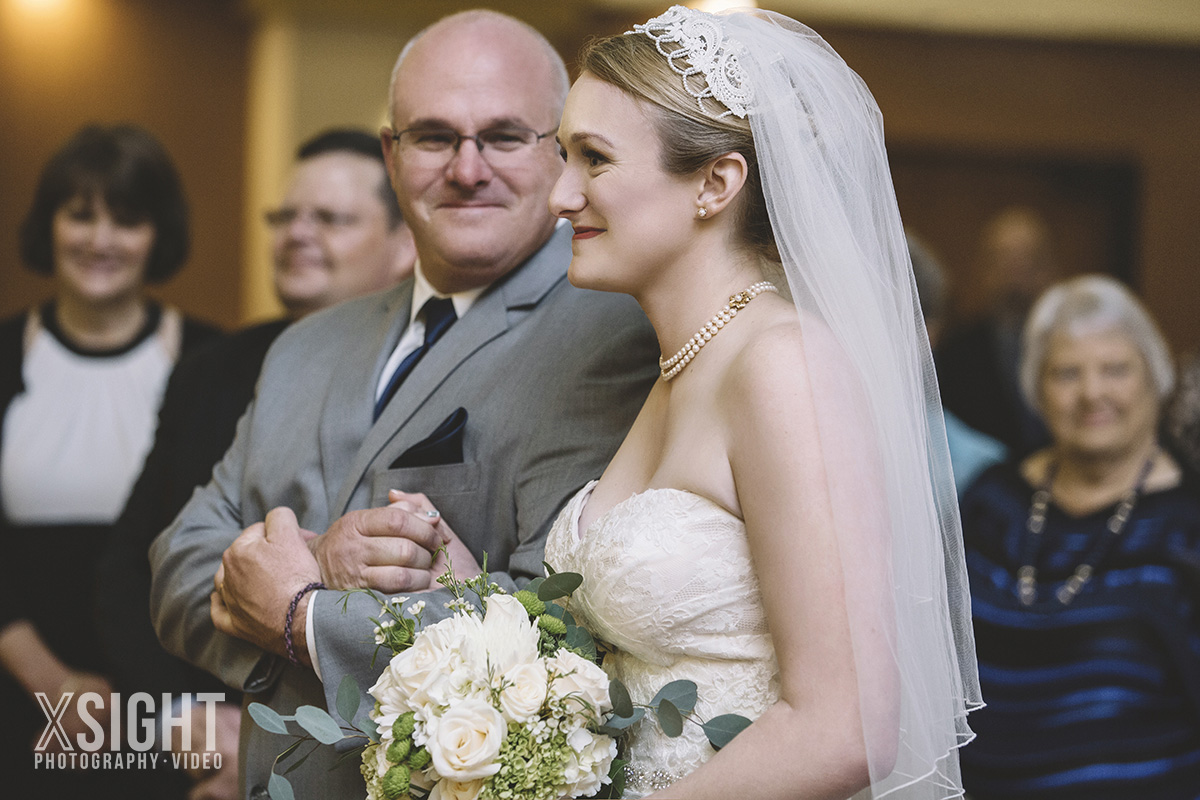 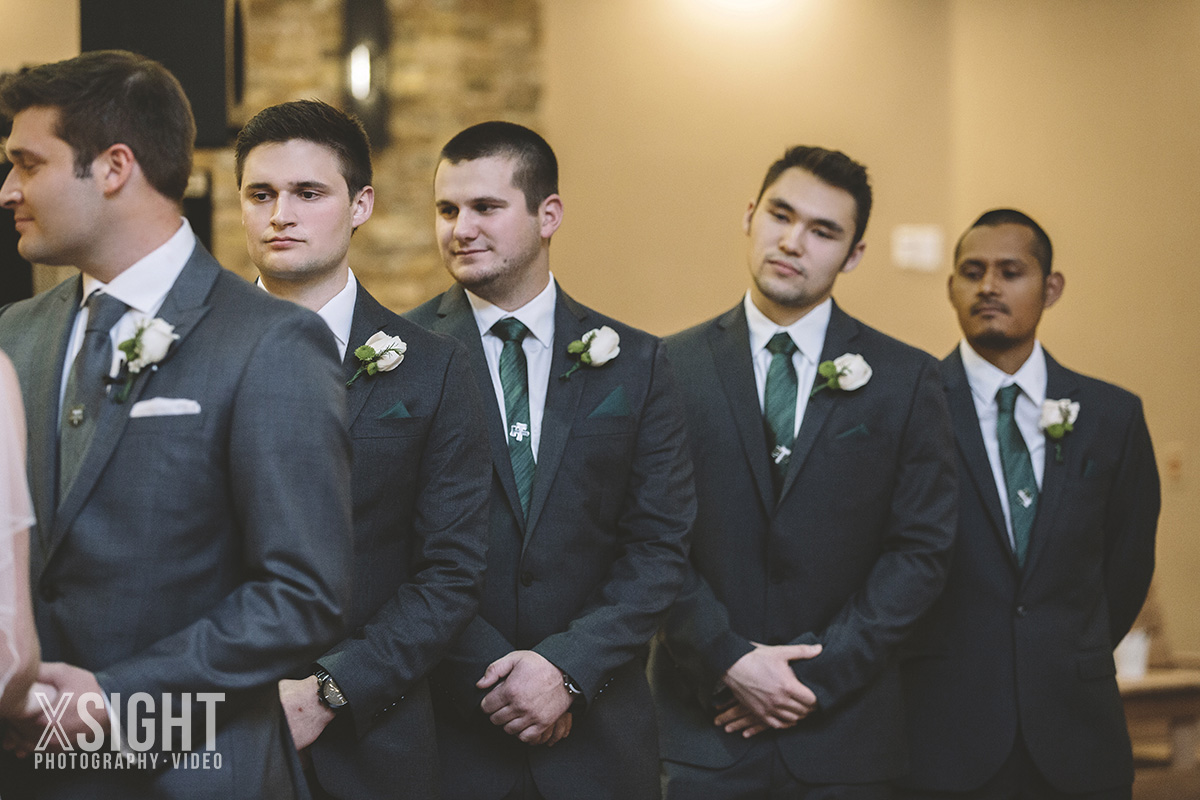 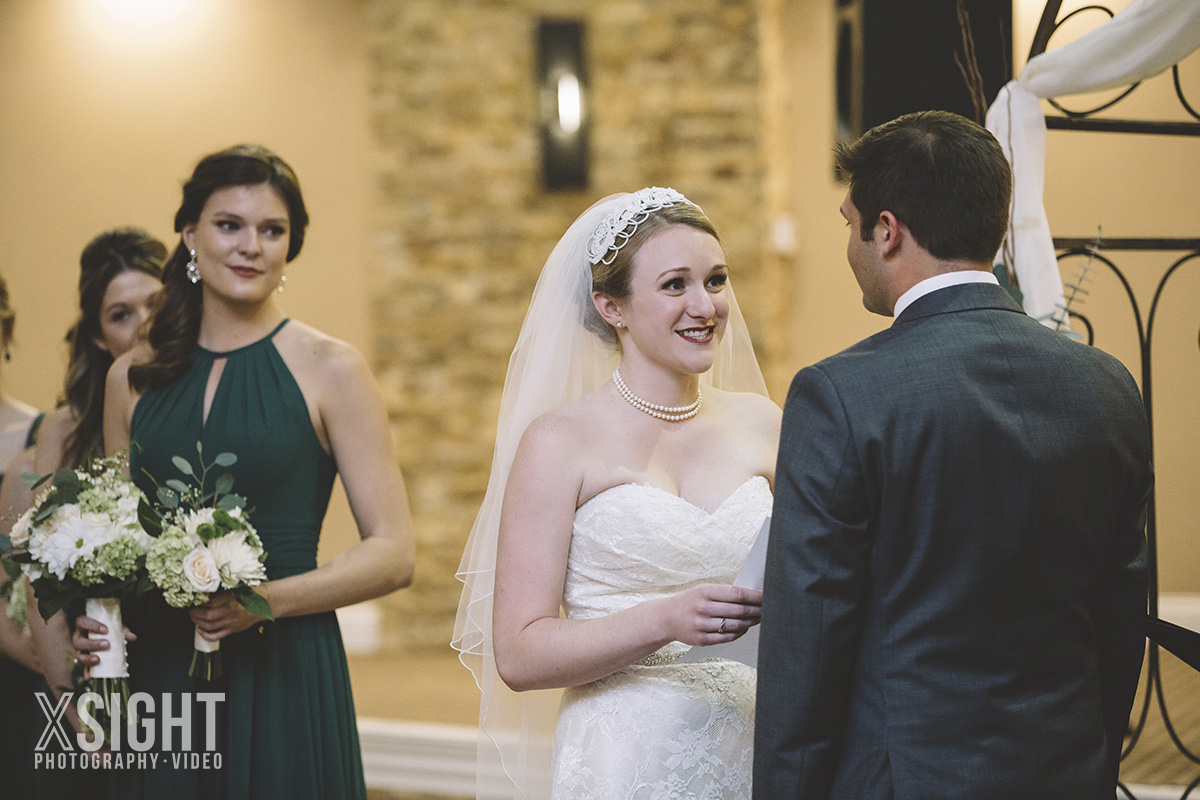 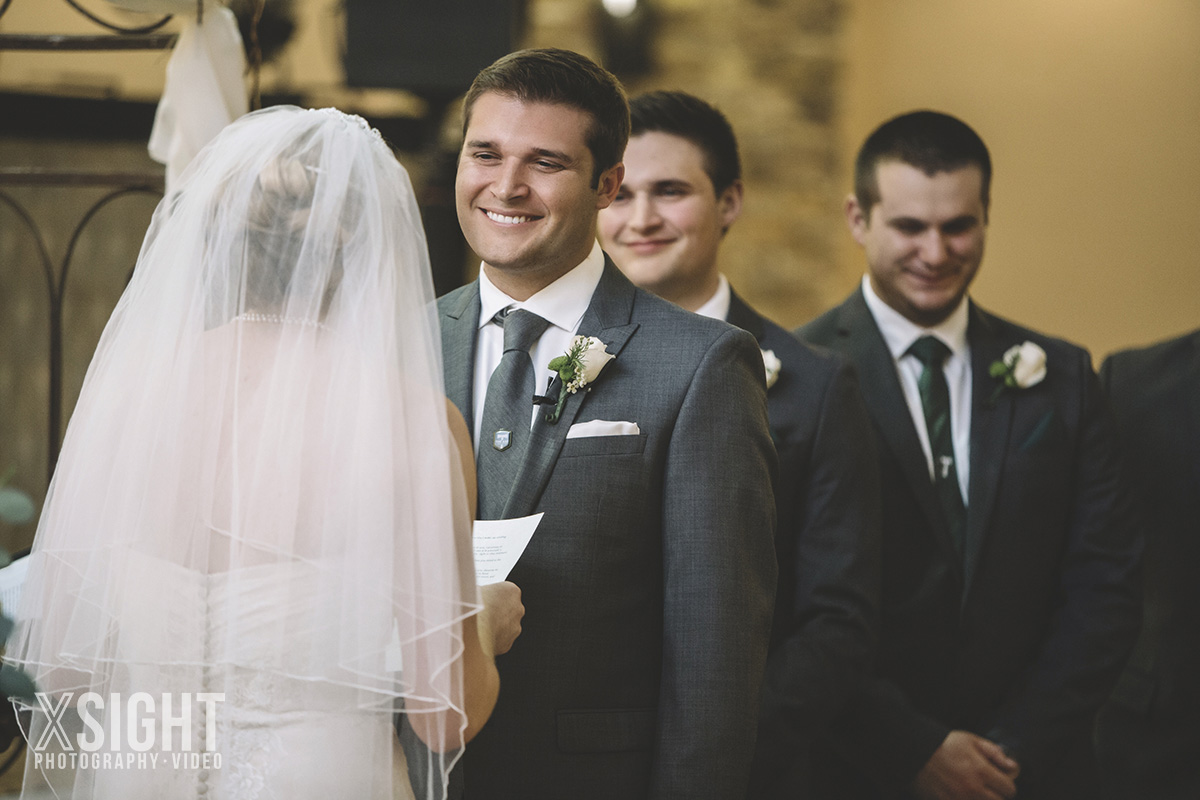 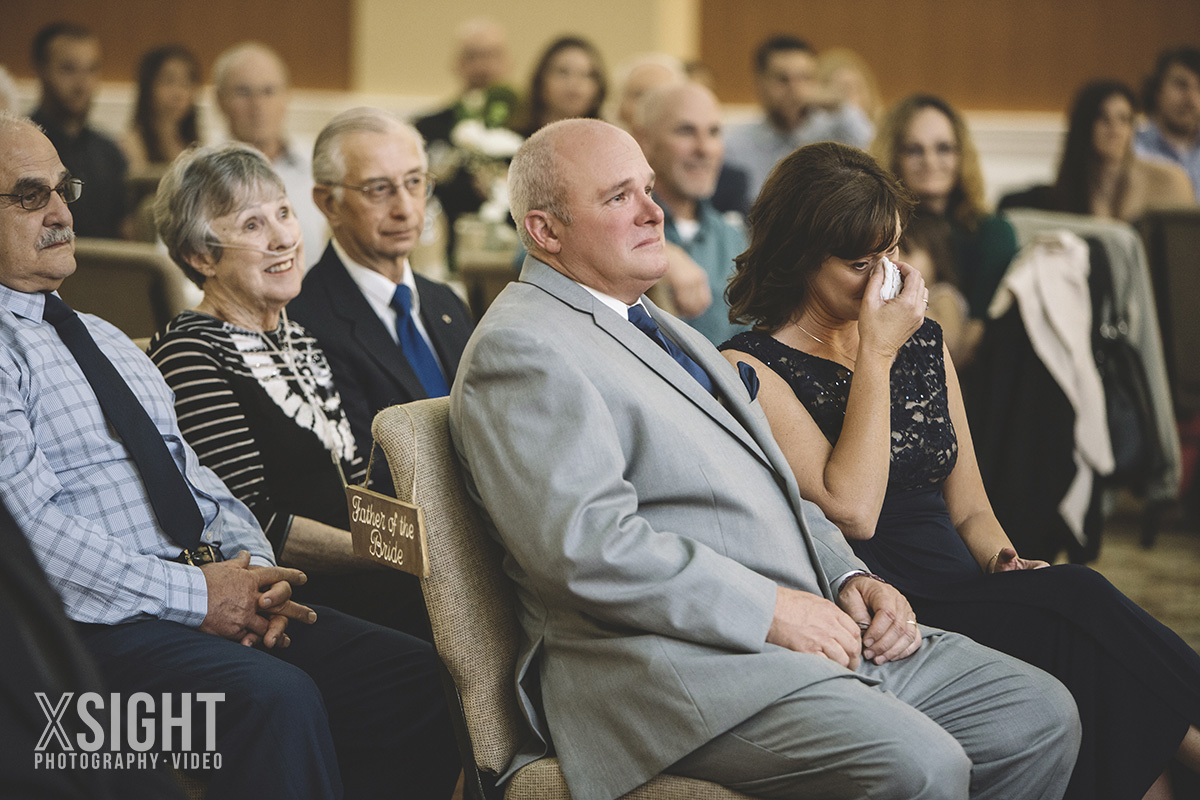 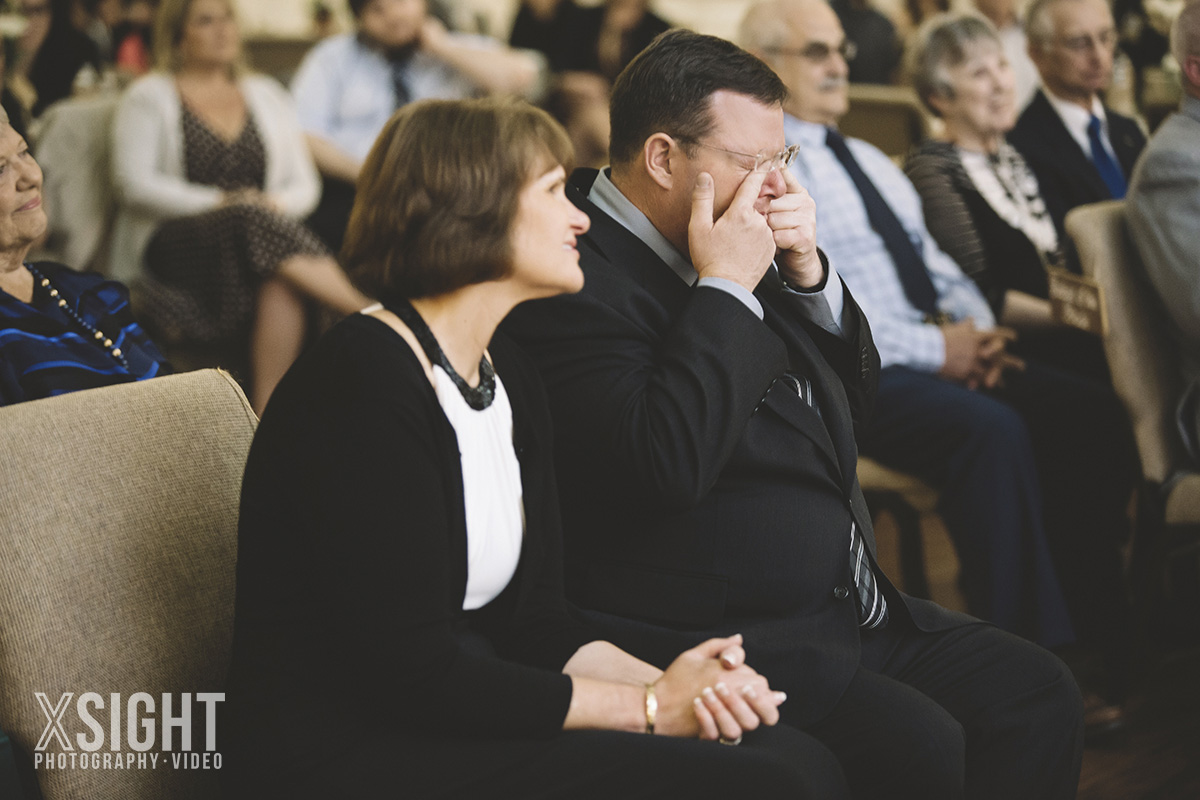 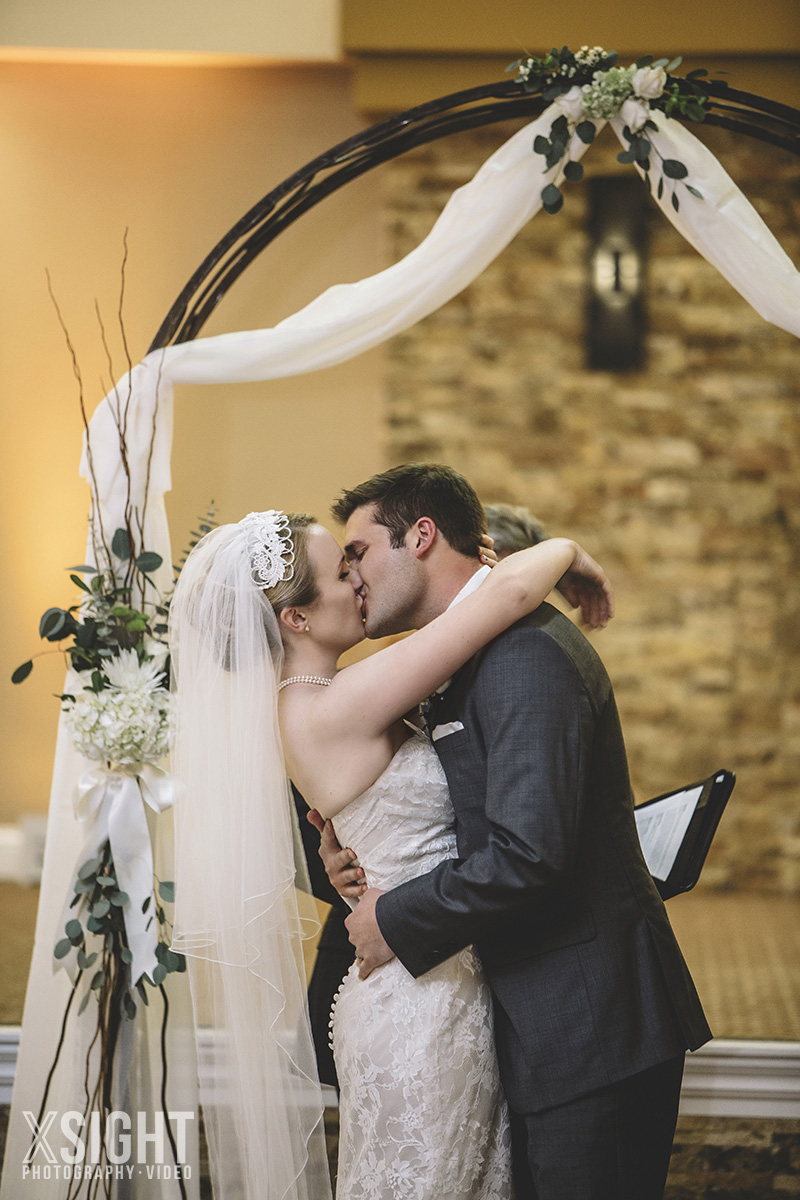