A big perk of being friends with a photographer is that they’re always there to capture all of your important life moments! Jenny Cera, one of XSiGHT’s talented photographers recently took engagement photos of her good friend and his fiancé. Jenny filled us in on her friendship with Sam and the anticipation of the upcoming wedding. 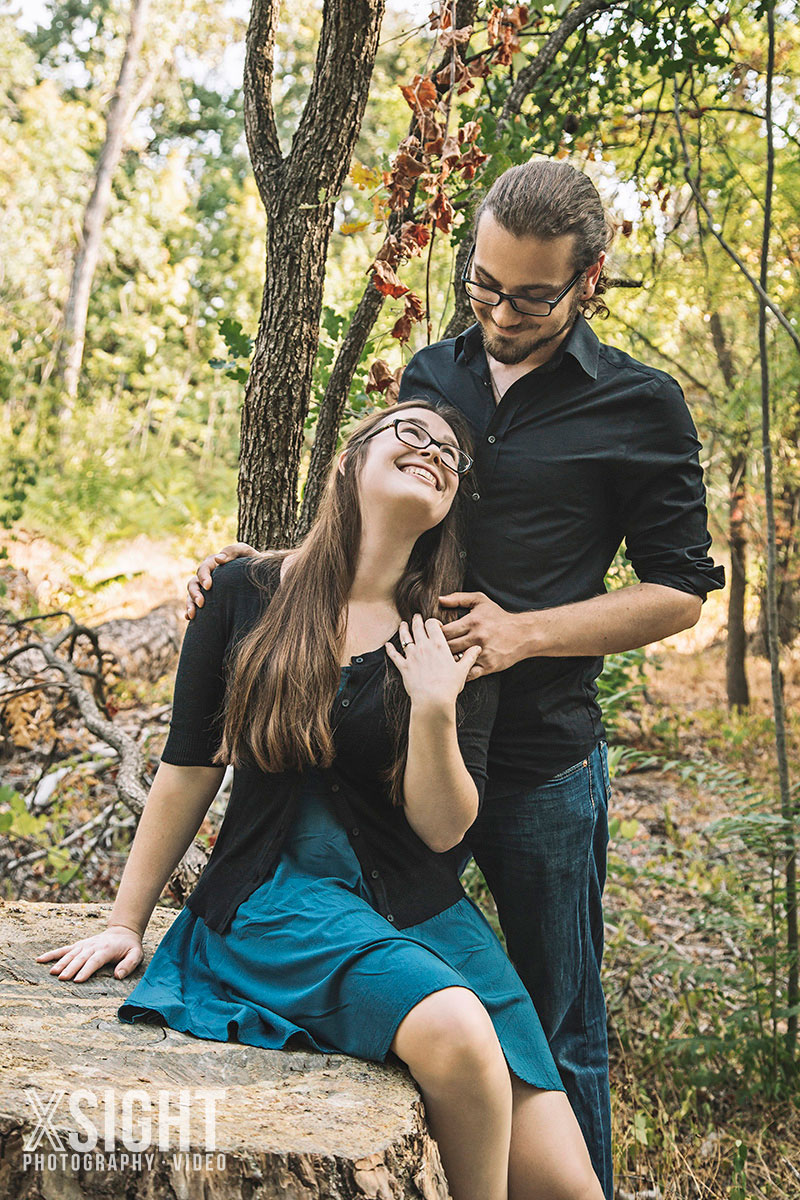 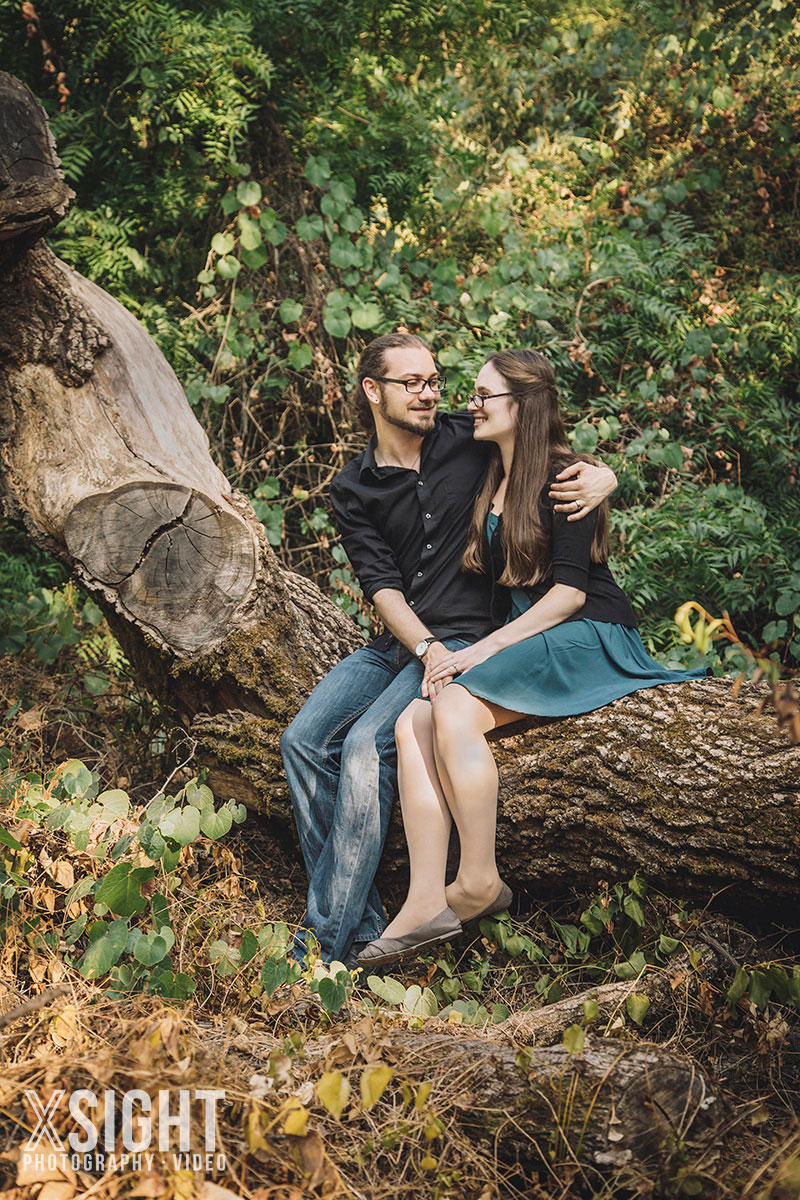 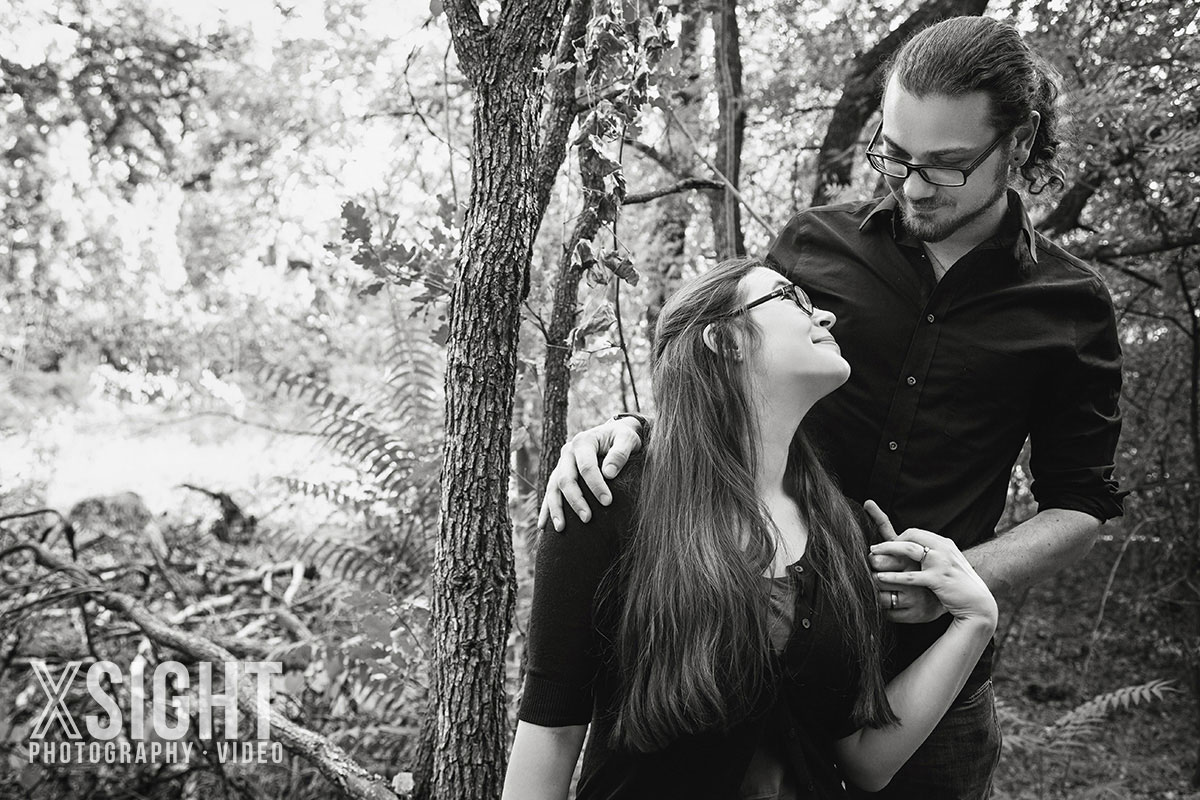 I’ve known Sam over ten years, fond memories circle my head of summer's spent listening to Pearl Jam and Aesop Rock in Sam's forest green Honda, grabbing amazing dinner's by his father (owner of the popular Dos Coyotes) at his family's house in Elk Grove, and talking about David Bowie with his mother and sister. We always teased Sam for being so romantic for a young man, the running joke in the group was that he wanted his life to be a romantic comedy. Now after a decade of friendship, I have the opportunity to photograph my dear friend on his wedding day, saying I love you forever to his lovely fiancee Kitty (aka Bethany). 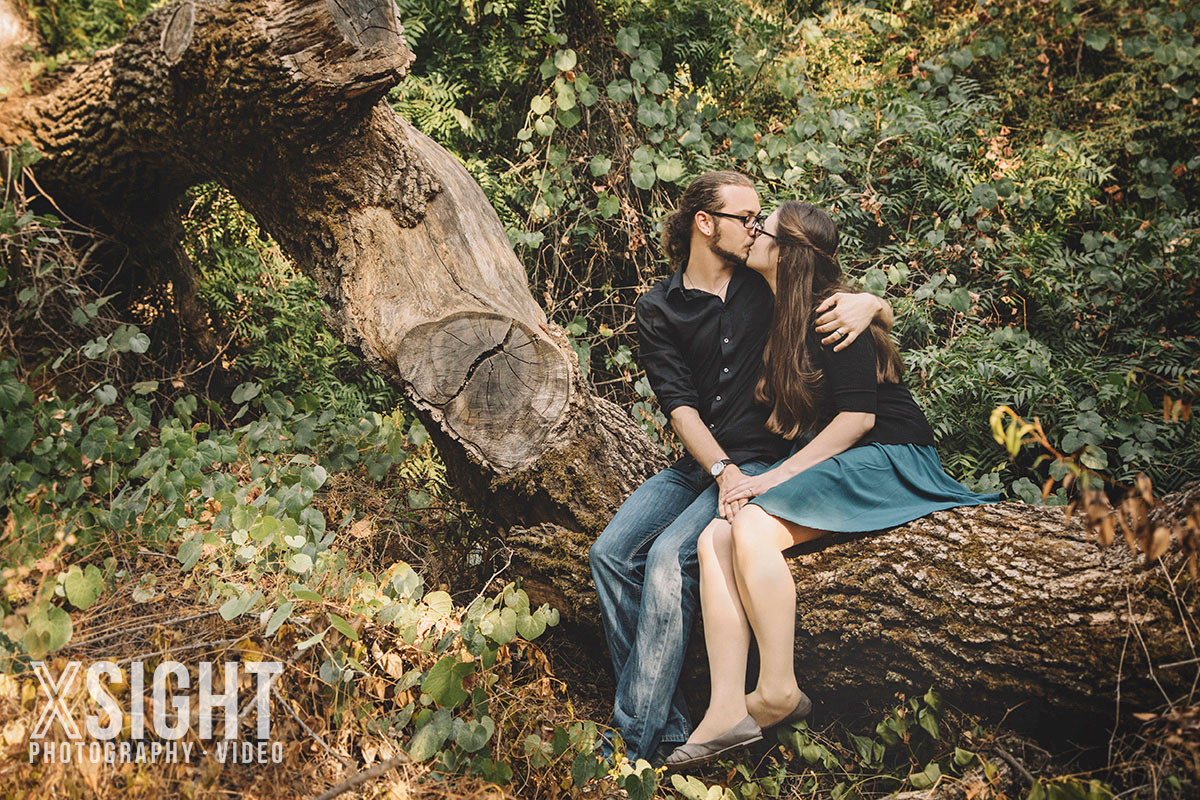 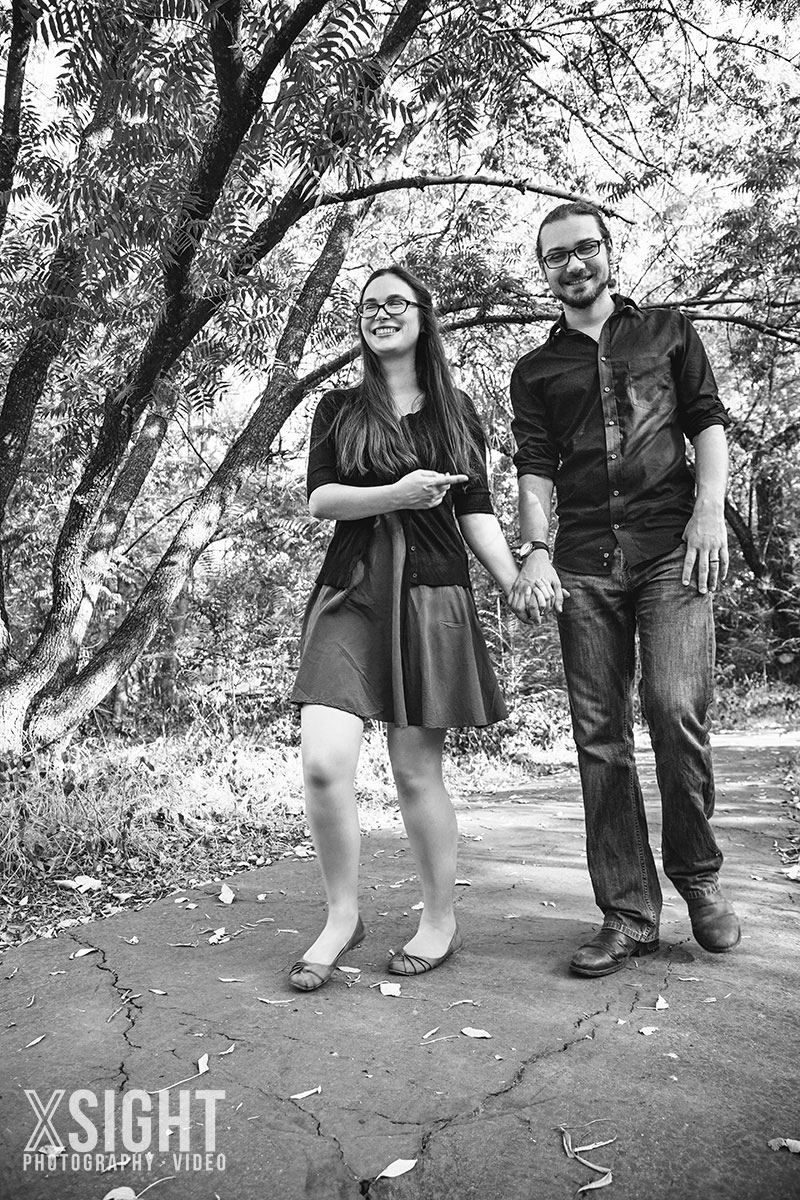 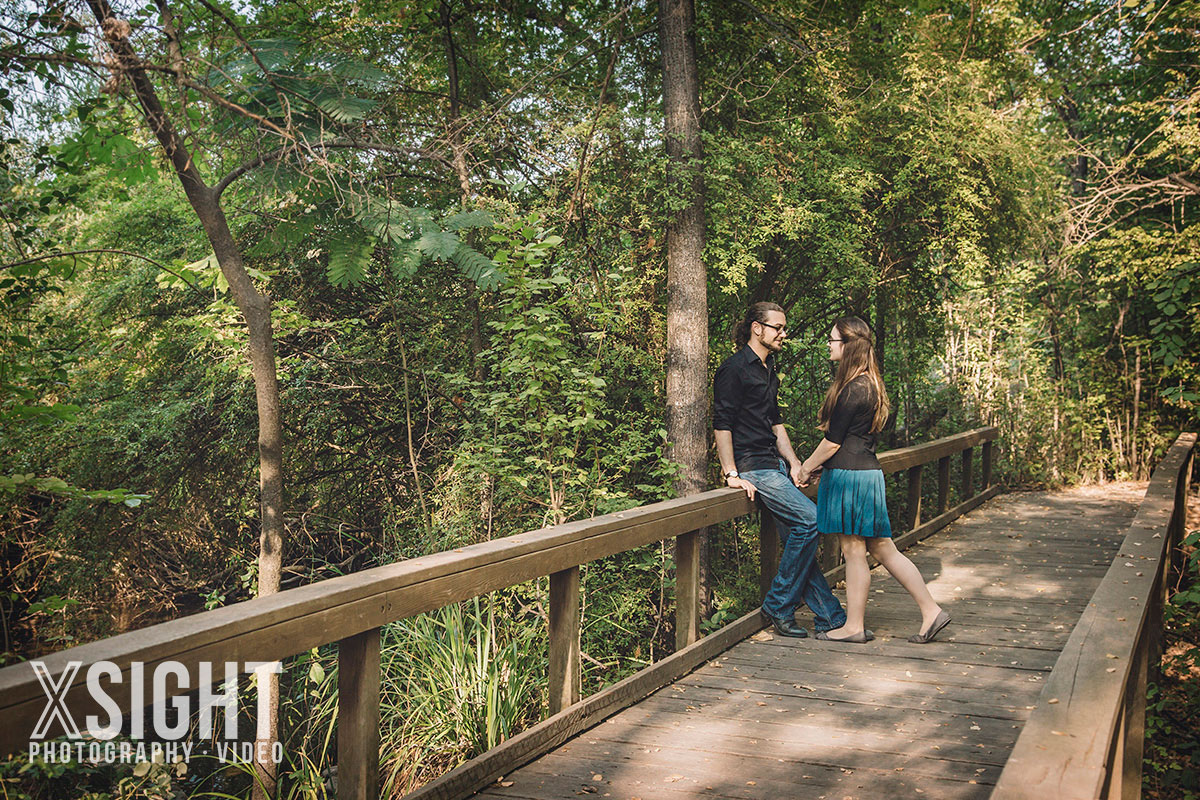 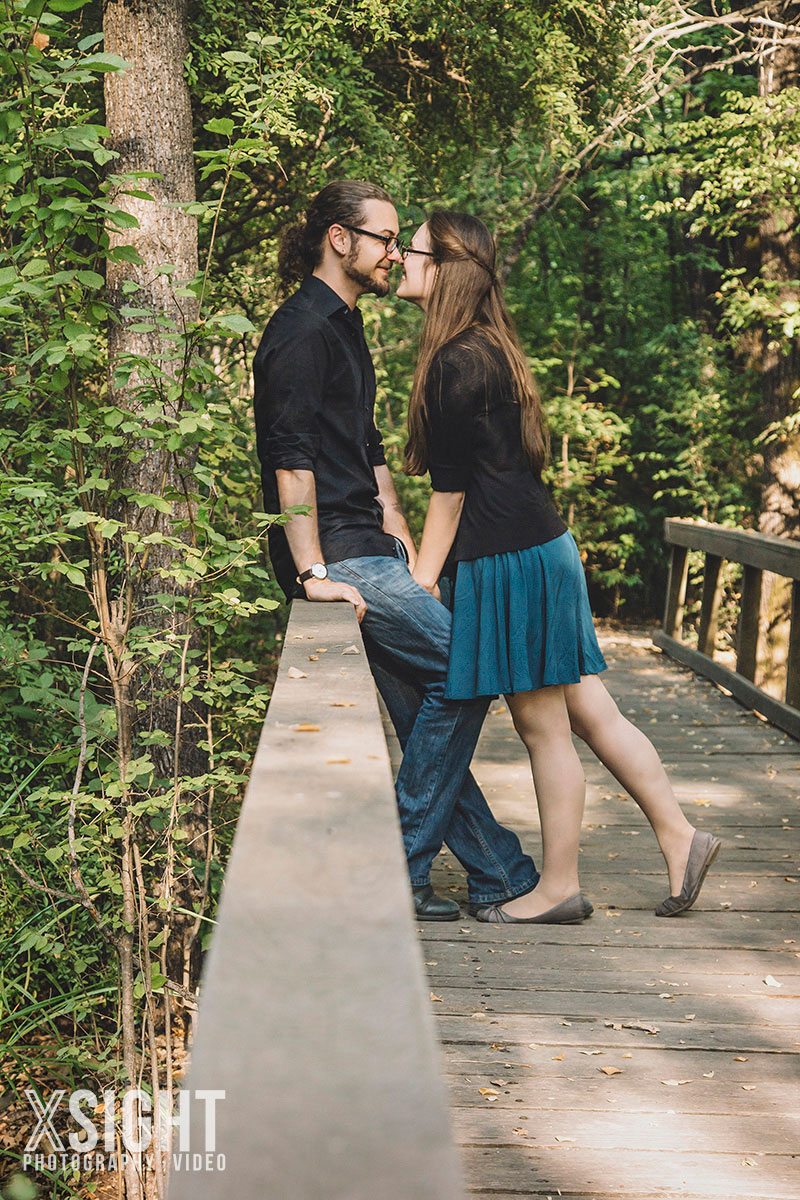 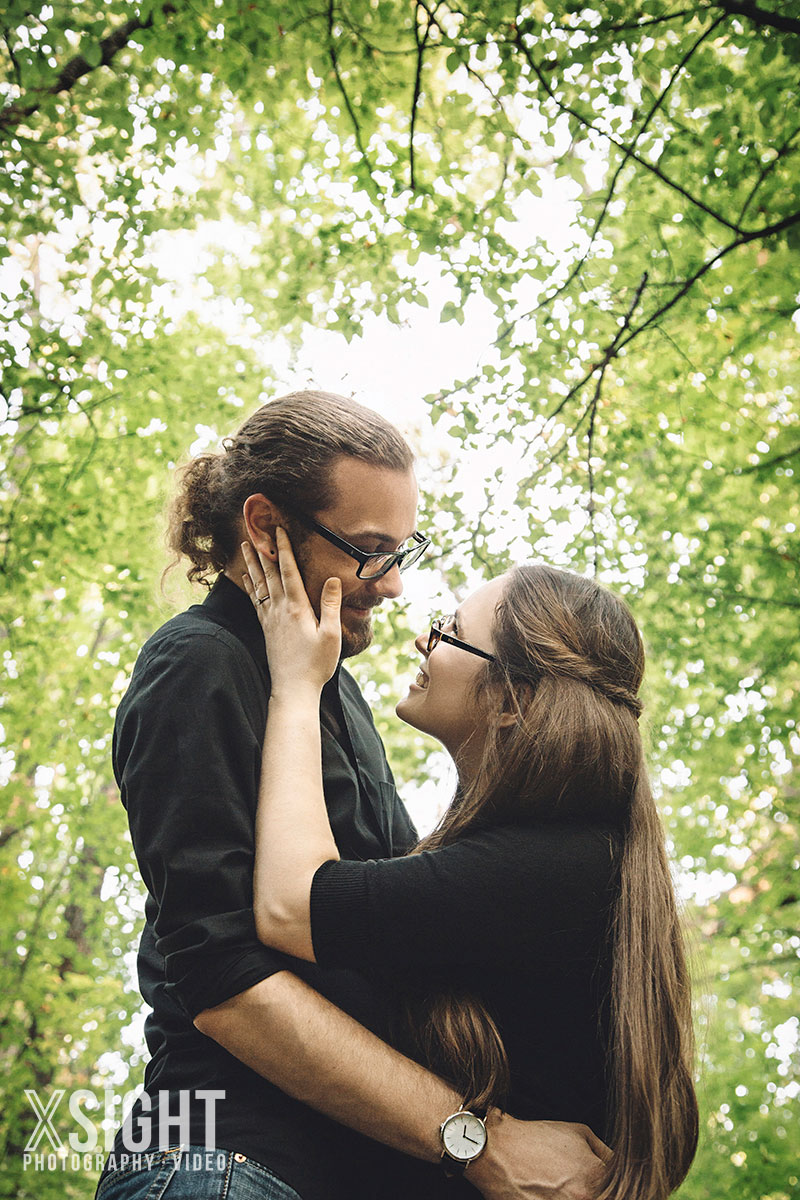 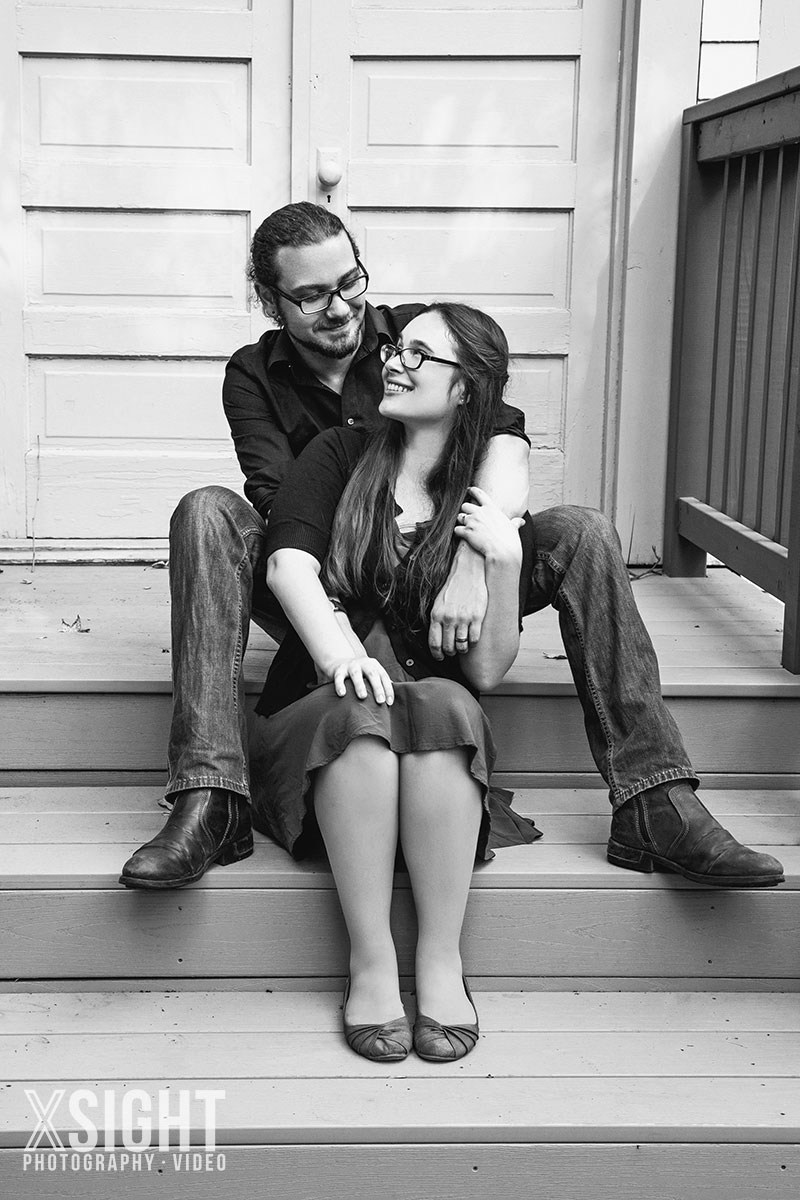 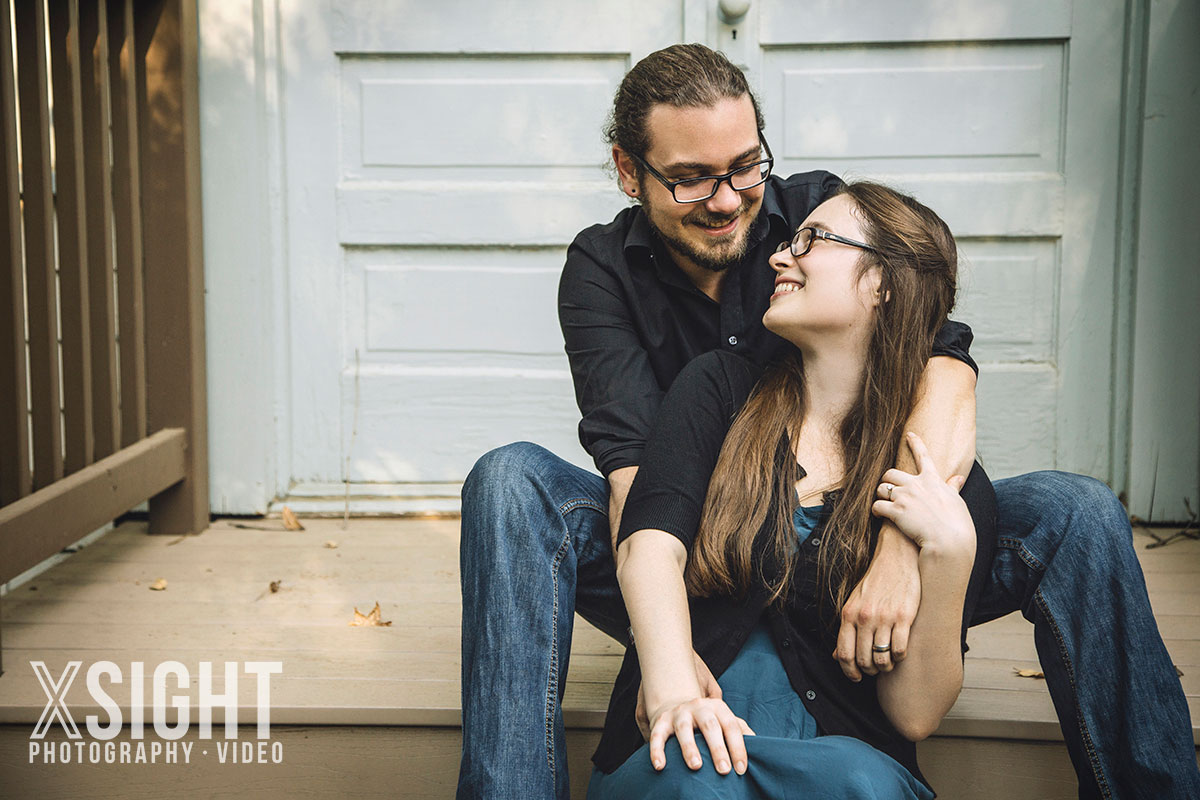 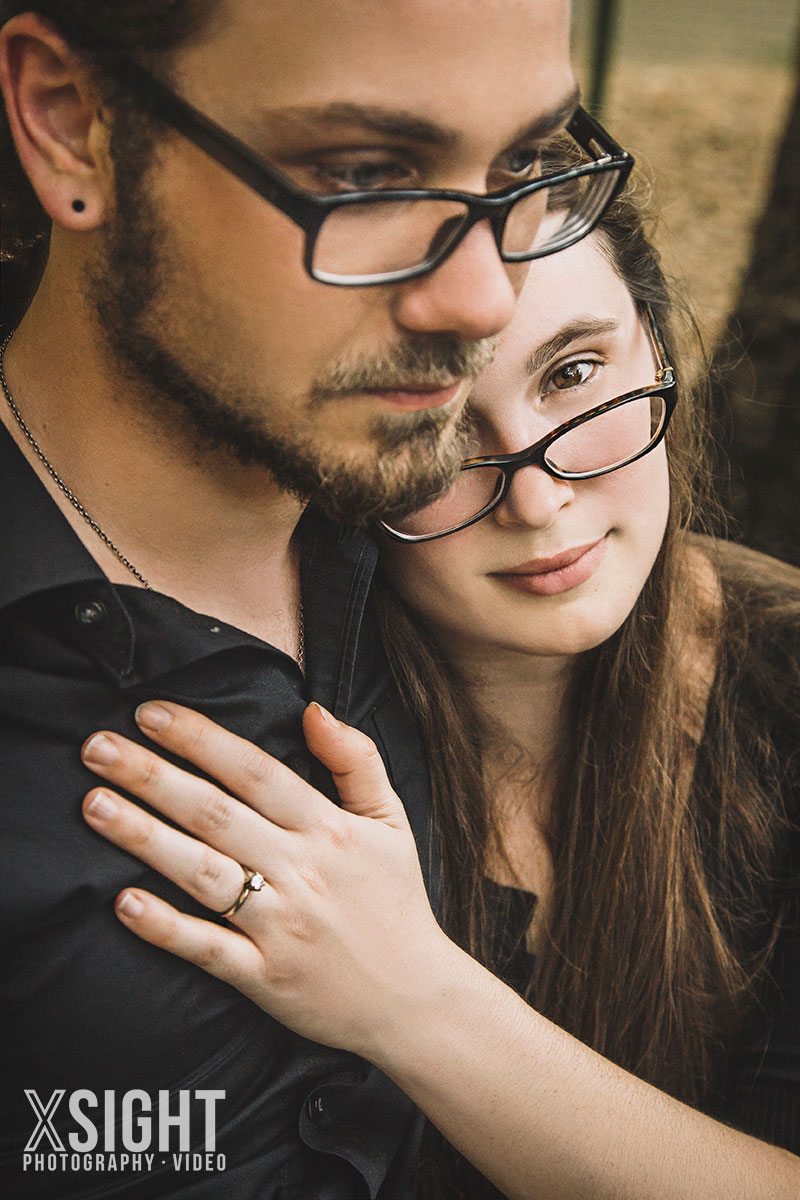 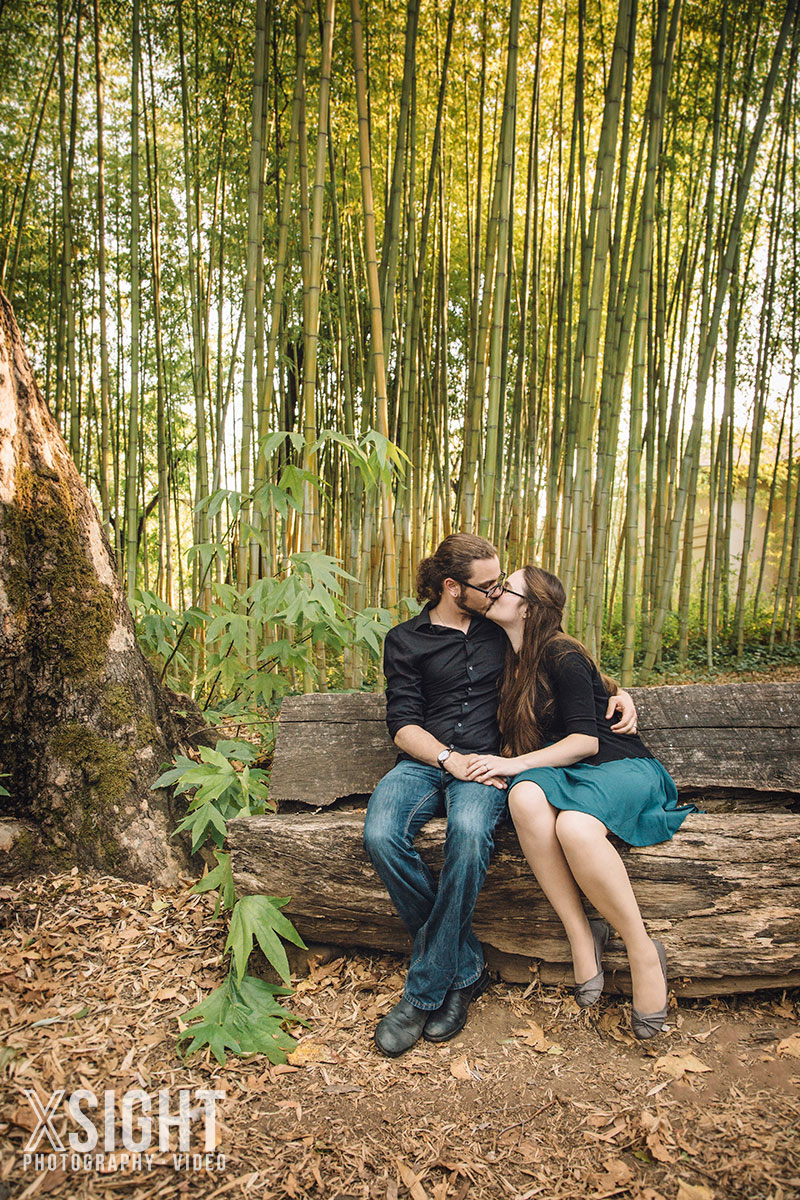 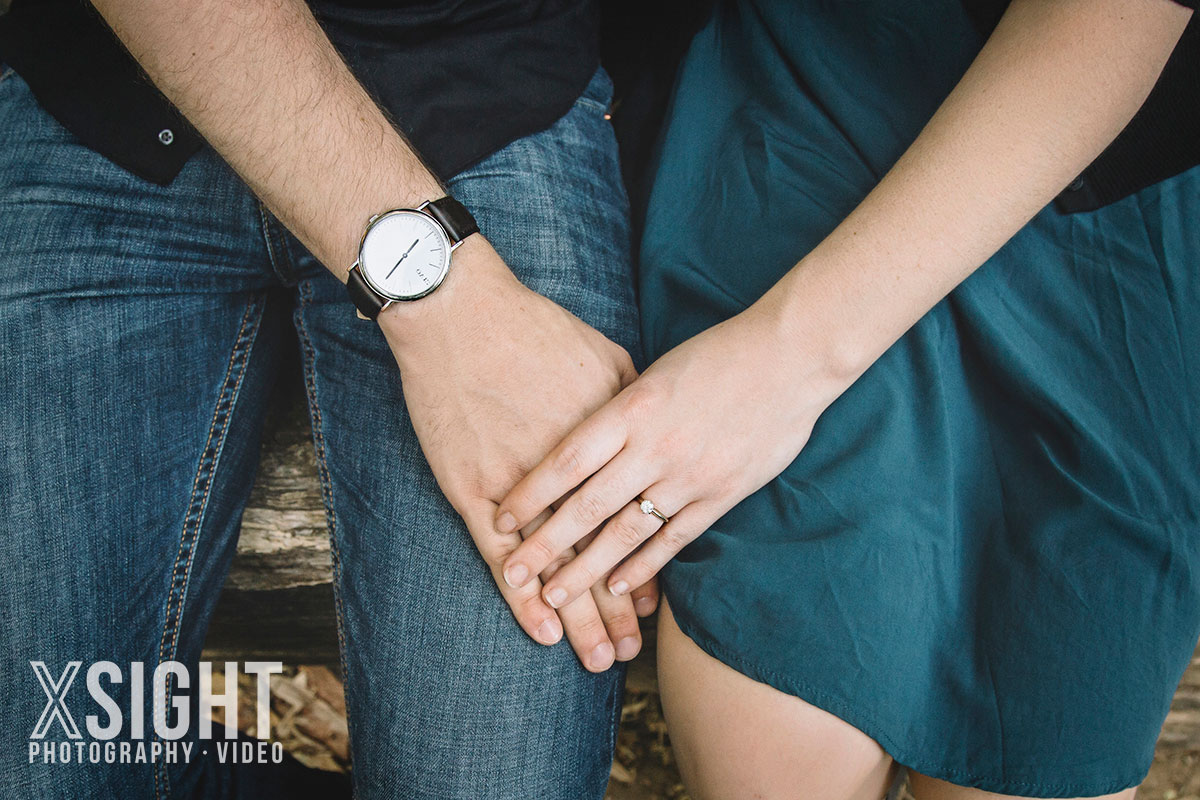 The engagement was set in a little nature filled hideaway known as “The Tree Farm” in Chico, CA where

the couple lives.We spent a sun filled evening taking photos amongst the greenery; Sam and Kitty lovingly nestling into one another, I barely had the shutter speed to catch every sweet moment between the two of them. A quiet couple,they create their own little world that I am happy to capture. I can’t wait for their big day on April 24th, set in Sam’s grandfather’s large and picturesque backyard in a private neighborhood also in Chico.

Keep an eye out for the Casale’s wedding photos coming soon!