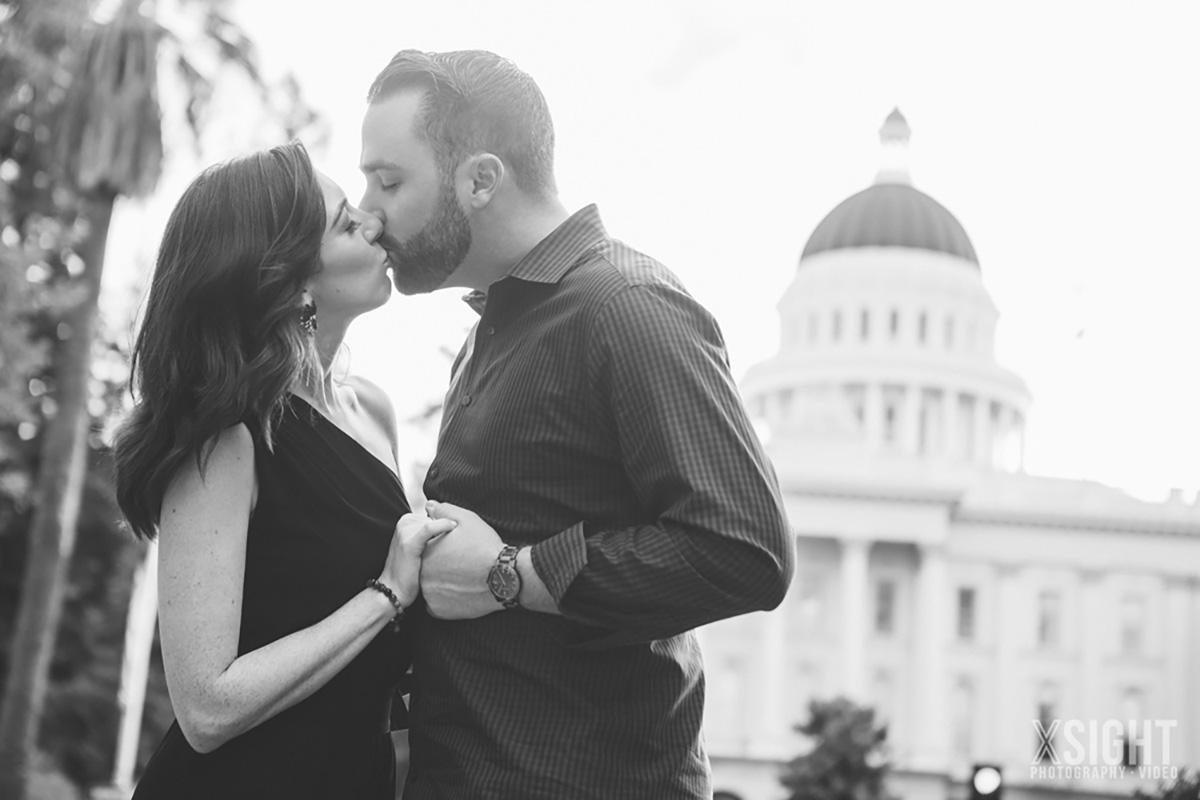 Eric and Karlee first met at PF Chang’s Downtown in March 2013 during a Sacramento Metro Chamber mixer. As two die-hard Kings fans, they spent the majority of their first meeting talking about why they believed the Kings would stay. They both went home that night and told their best friends about each other, but didn’t talk or see each other again until another Metro Chamber encounter four months later.

After that second encounter, it was back and forth conversation for a few weeks until Karlee became too impatient waiting for Eric to ask her out, and finally took her best friend’s advice and asked him to grab a drink.

Both of them will say that they knew within the first month. 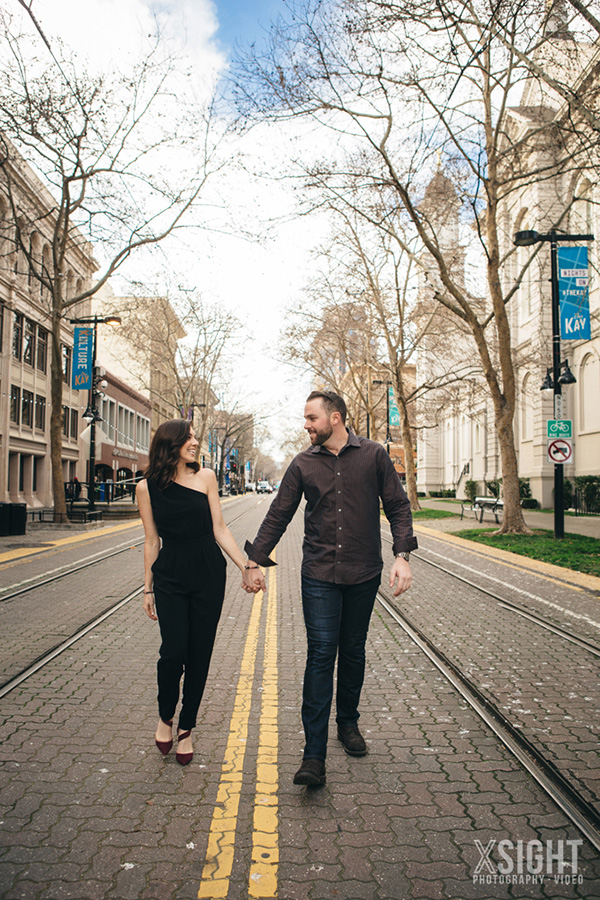 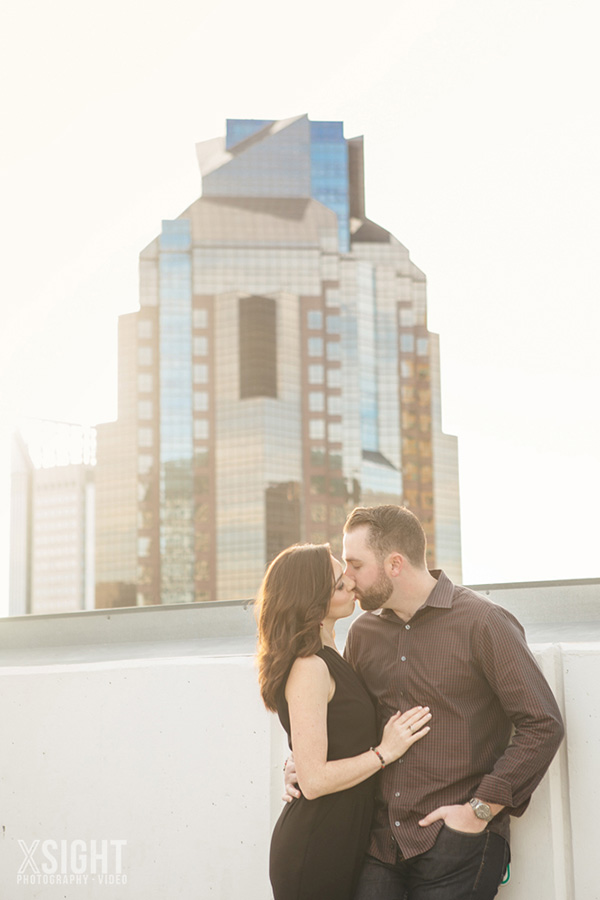 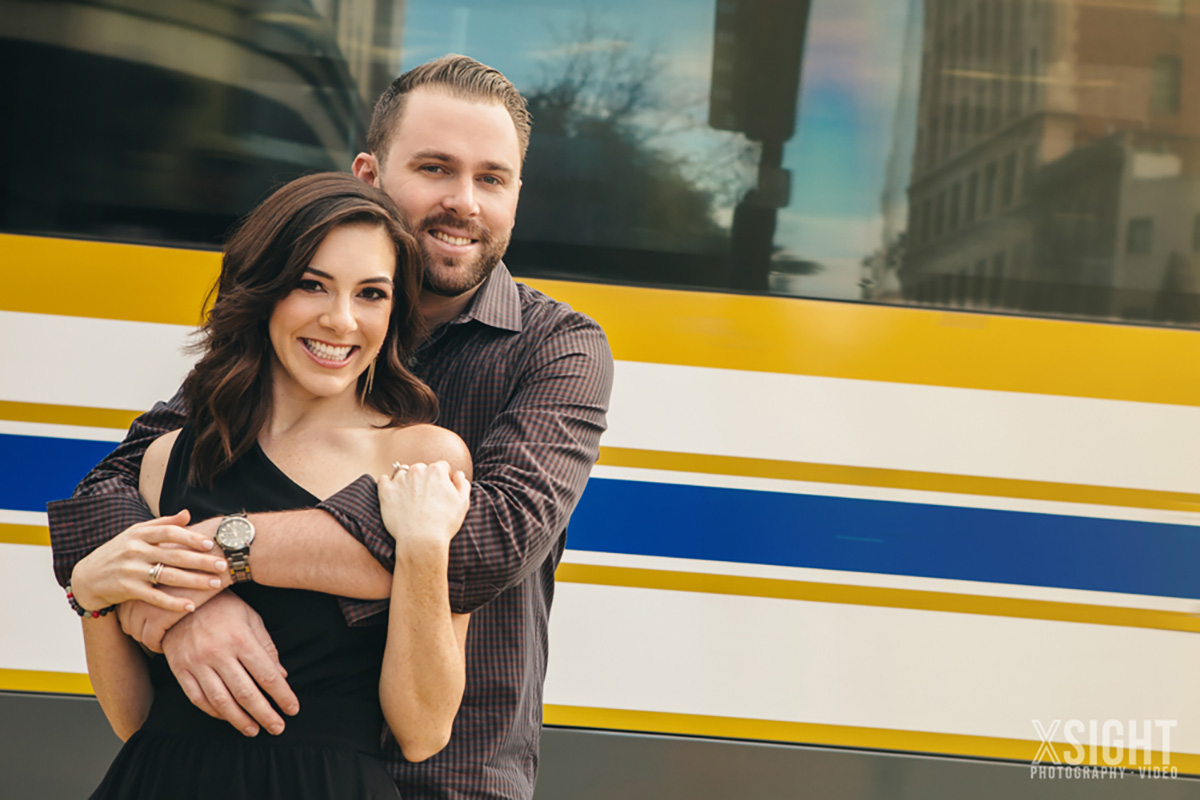 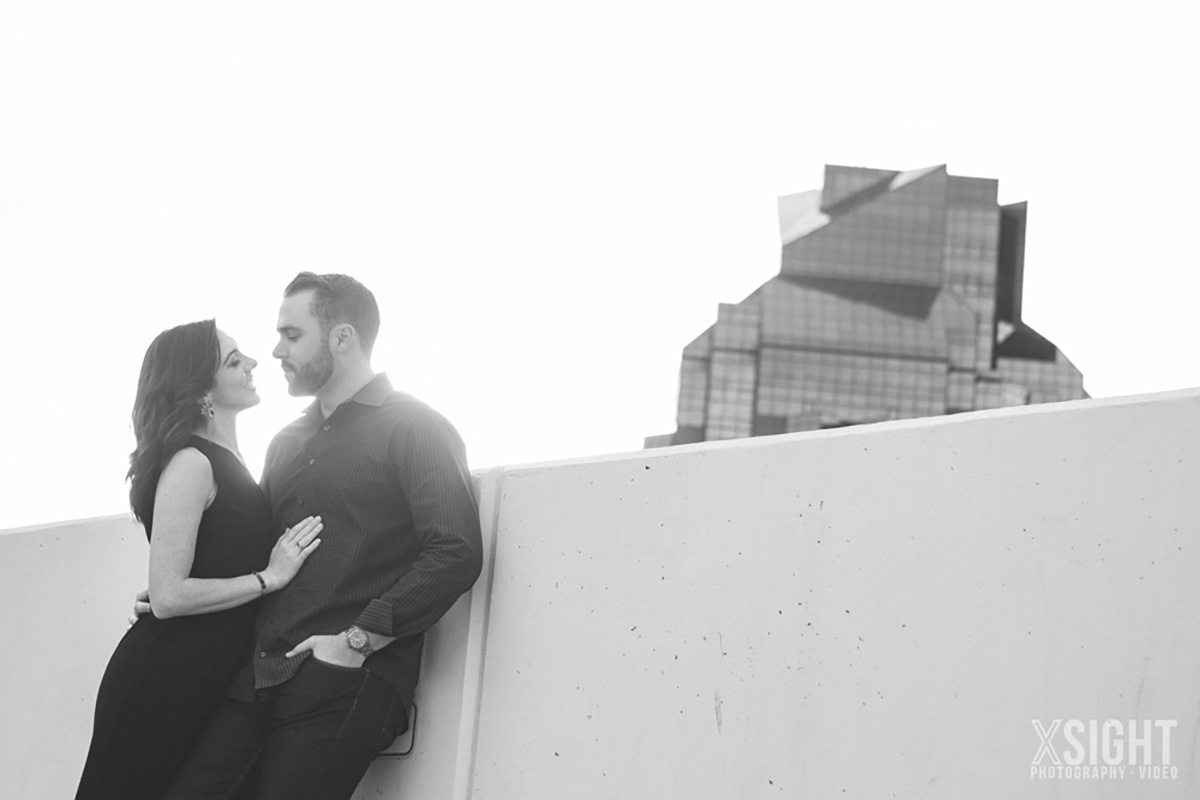 Two years later, Eric caught her off guard with the proposal. Karlee thought they were going to Apple Hill with another couple, but little did she know that a limo would be taking her and her best friends on a day long scavenger hunt. Each stop represented an important part of their relationship and love for each other. The last stop on the day-long adventure was back to where it all began, at PF Changs’s, where Eric was waiting with their families and close friends. Karlee’s best friends escorted her (blindfolded) to the second story in the spot they first met. Eric took the blindfold off of her and got down on his knee.

I had a few things that I wanted to say before I asked, but I started to get really nervous-excited and totally forgot…As soon as my knee hit the ground I opened the ring case and asked her if she would marry me. 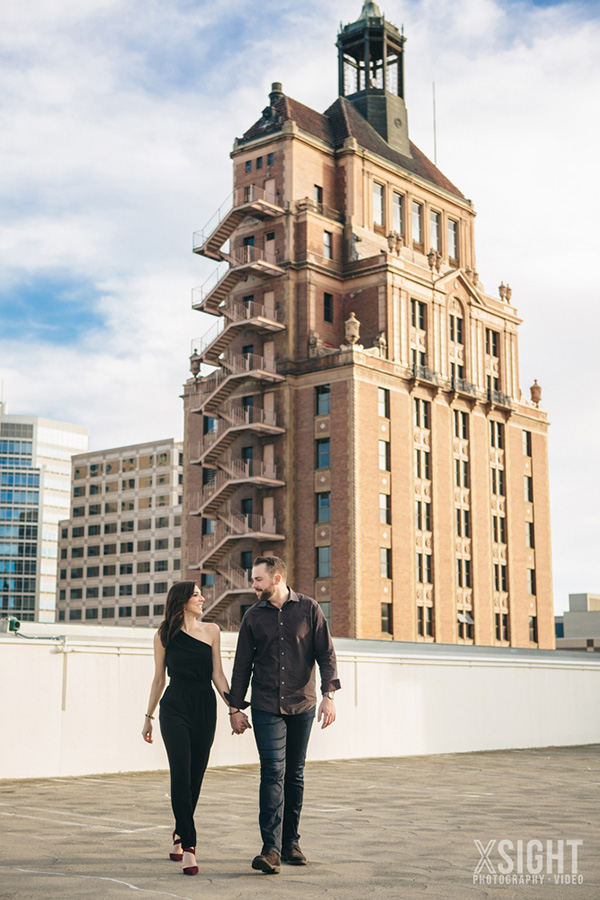 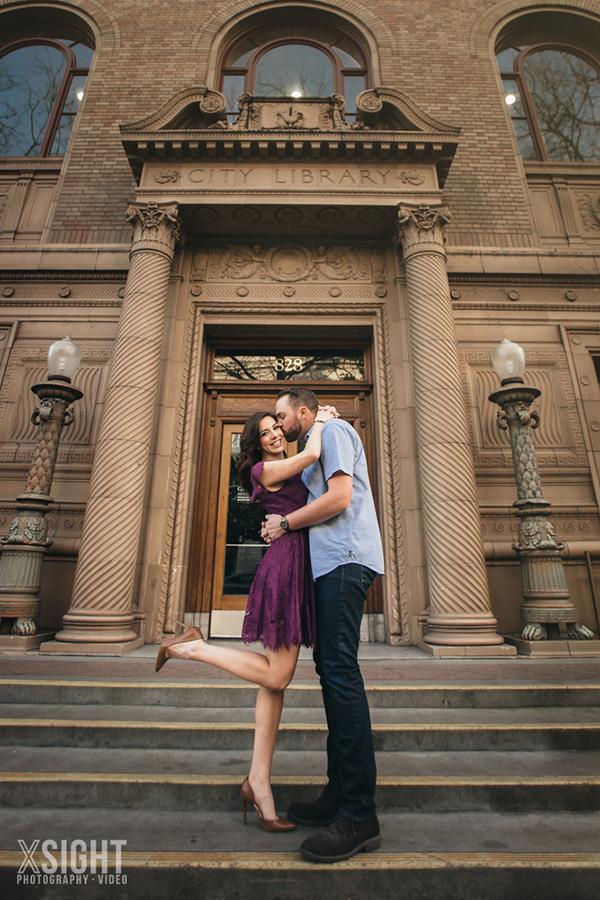 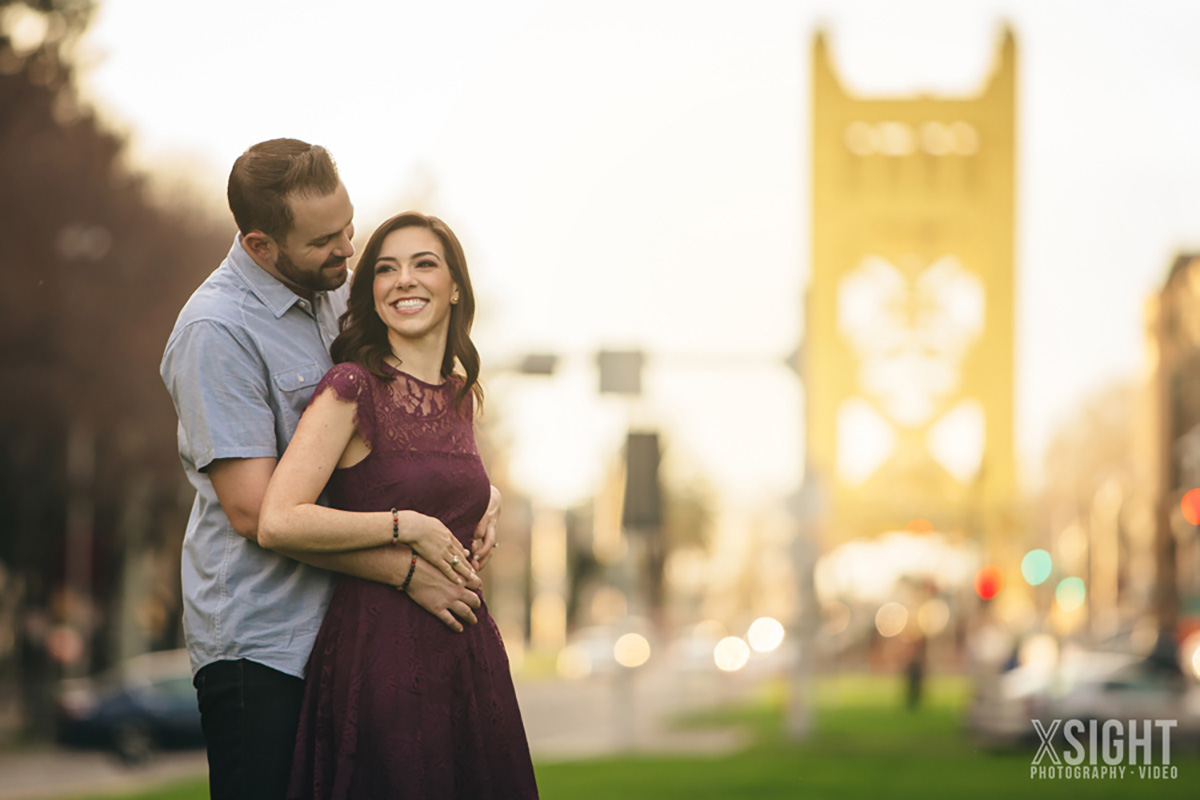 The wedding planning process has been enjoyable thus far. Their families are very close, and so it’s been fun for Karlee to plan with her mom and future mother-in-law.

They are getting married at Wine & Roses in Lodi on October 15, 2016. For the bride and groom, they wanted to have a weekend getaway feel while still being close enough to use Sacramento vendors. With about seven months until the big day, Karlee is looking forward finally being married to her best friend.

They say to marry your best friend, and I get to do that. In Eric, I have the best partner to take on all that life has in store. I have someone that can find a way to make me laugh and pick me up when I fall (literally and figuratively) even when I’m mad at him. 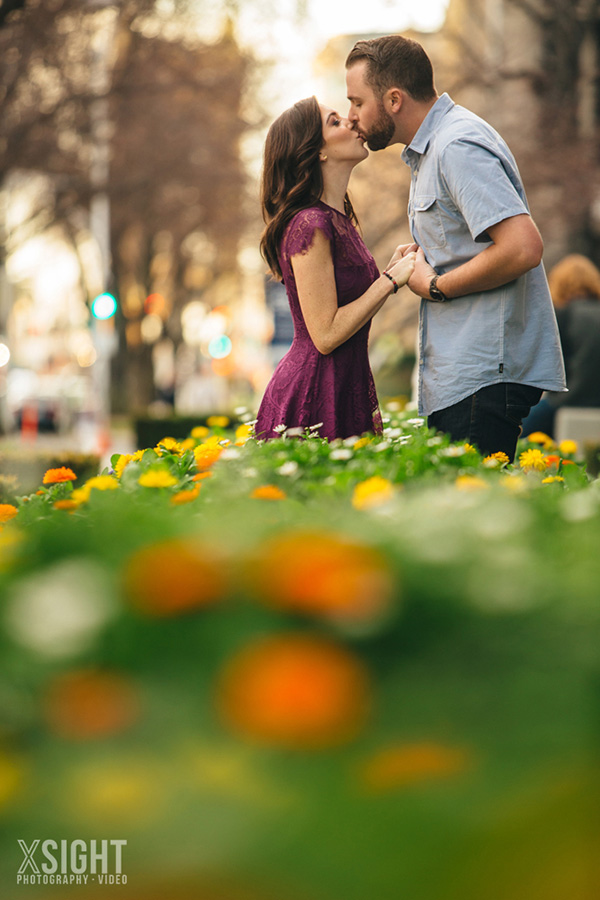 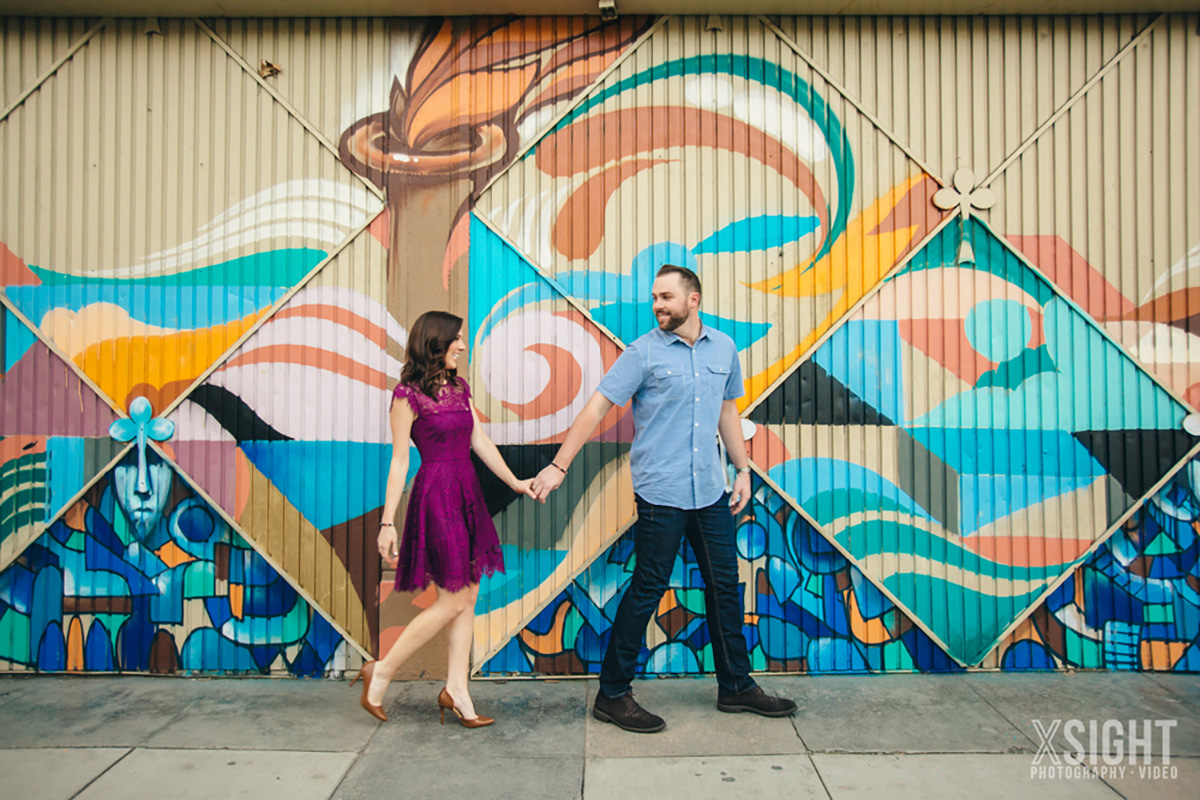