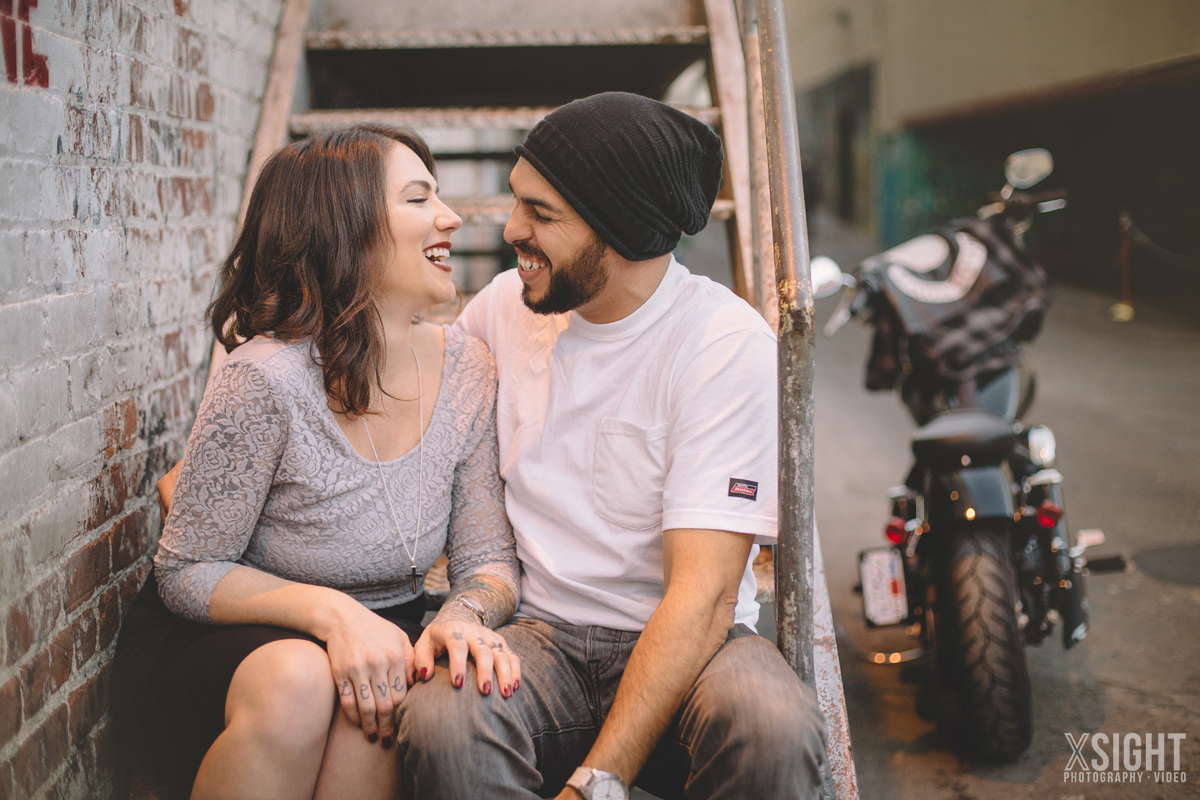 Junior and Whitney originally met at El Dorado High School in 1999.  They were acquaintances with some of the same classes and had crushes on each other from afar, then Whitney moved to Tahoe, leaving him wondering.
About a year ago the two reconnected after a chance meeting and talked non-stop for about 2 days before going out on their first date. Junior was part of a motorcycle club and loves to ride his bike so they went on a ride as their first date.

Our first date was full of laughs and good energy, those brown eyes of his and smile got me. I think we both knew right away that there was something about the other.  A meeting of minds on so many different levels, unlike either of us had ever had. 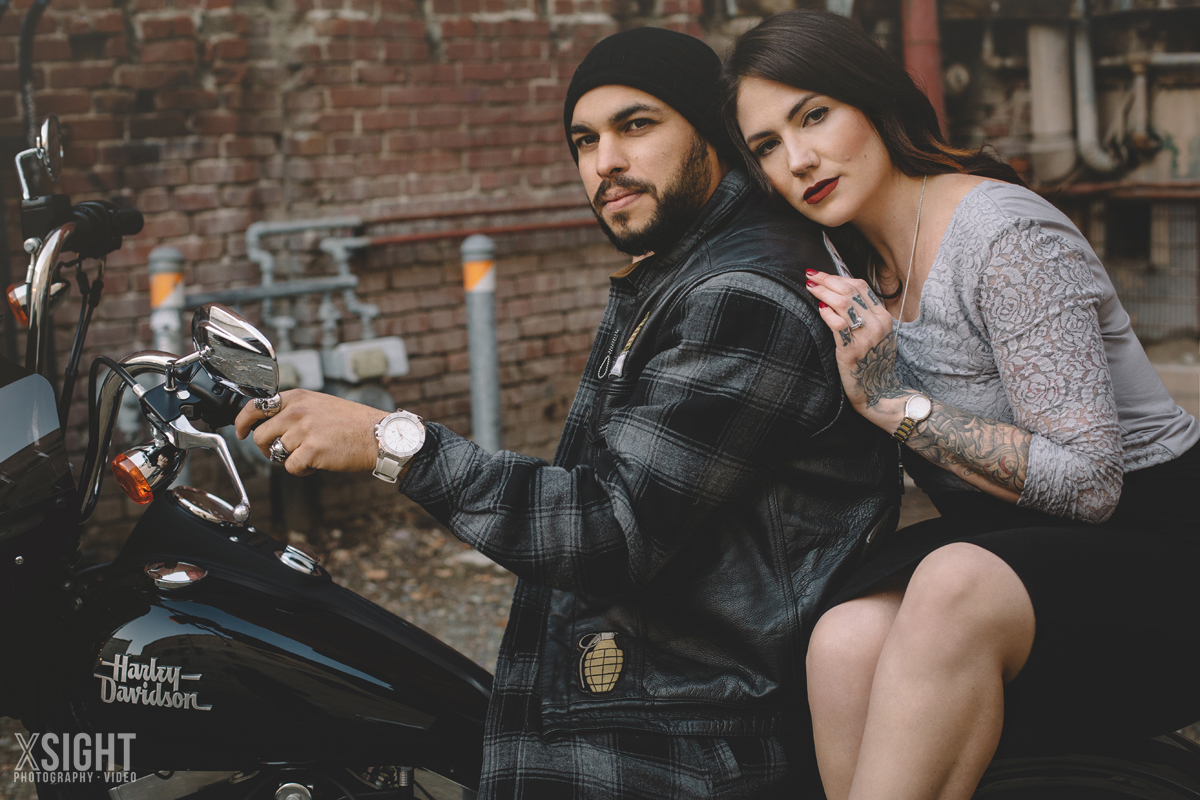 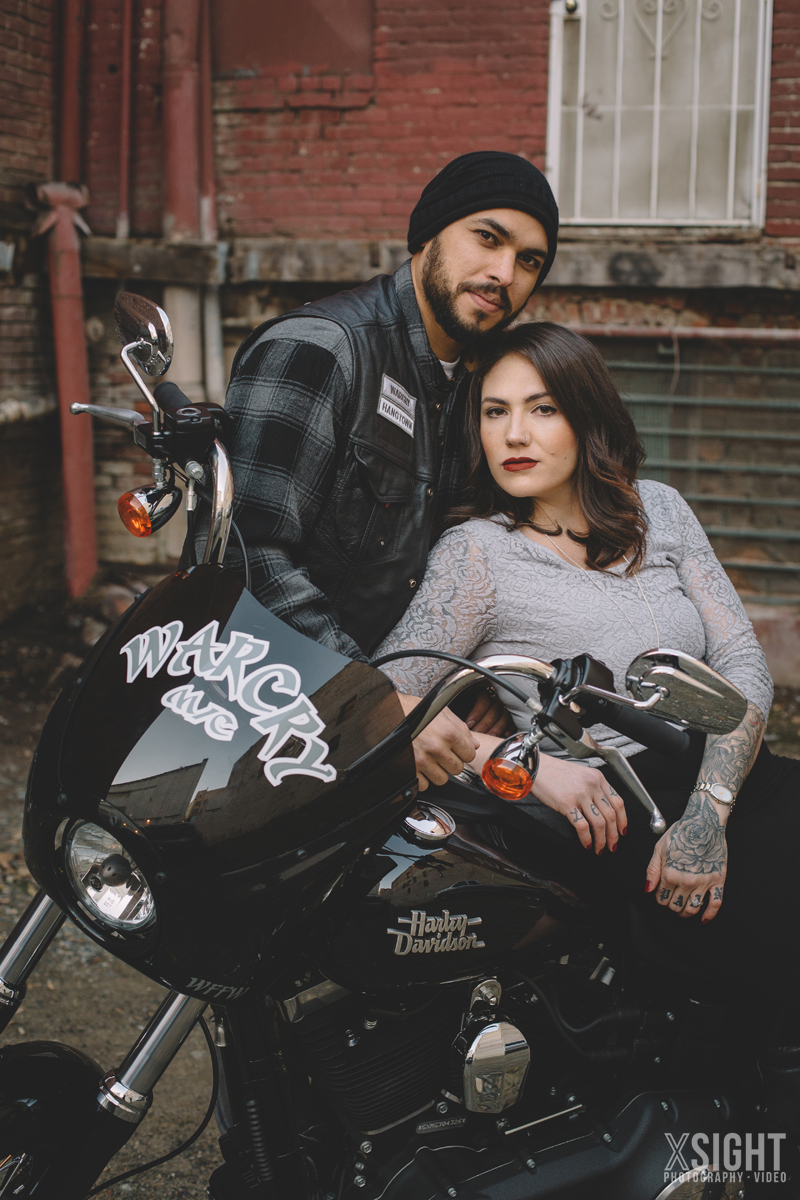 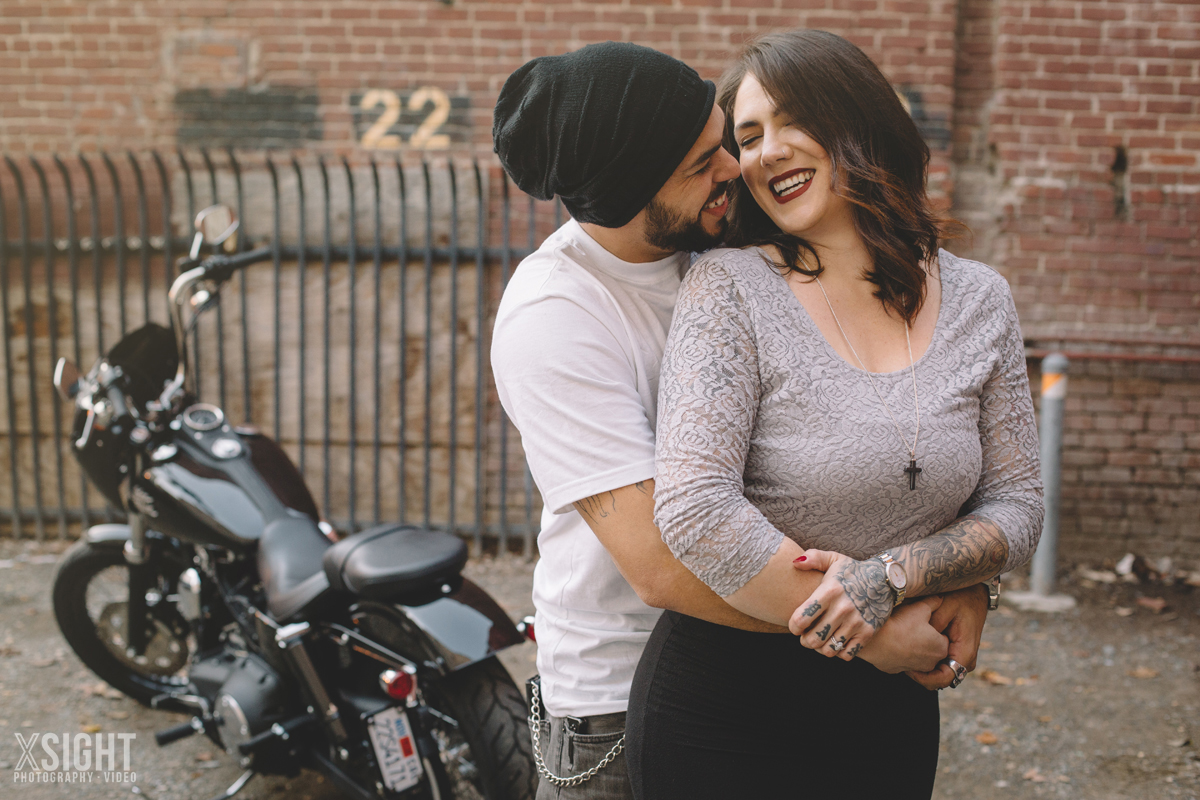 As time went on their relationship got stronger, their love became more intense and those bike rides became longer! They became good friends and learned a lot about each other, their views on parenting, blended families and how they wanted to share their lives together. One night they were at home. Comfortable, relaxed, and in love. That’s when he said to me,

“I couldn’t think of a better time to do it.” Reached into his drawer and pulled out a little black box. He then got down on one knee and asked me to marry him! Of course I said yes!! I couldn’t see myself spending the rest of my life with anyone else… I felt this sense of calm and excitement at the same time. Everything just felt right where it is supposed to be. 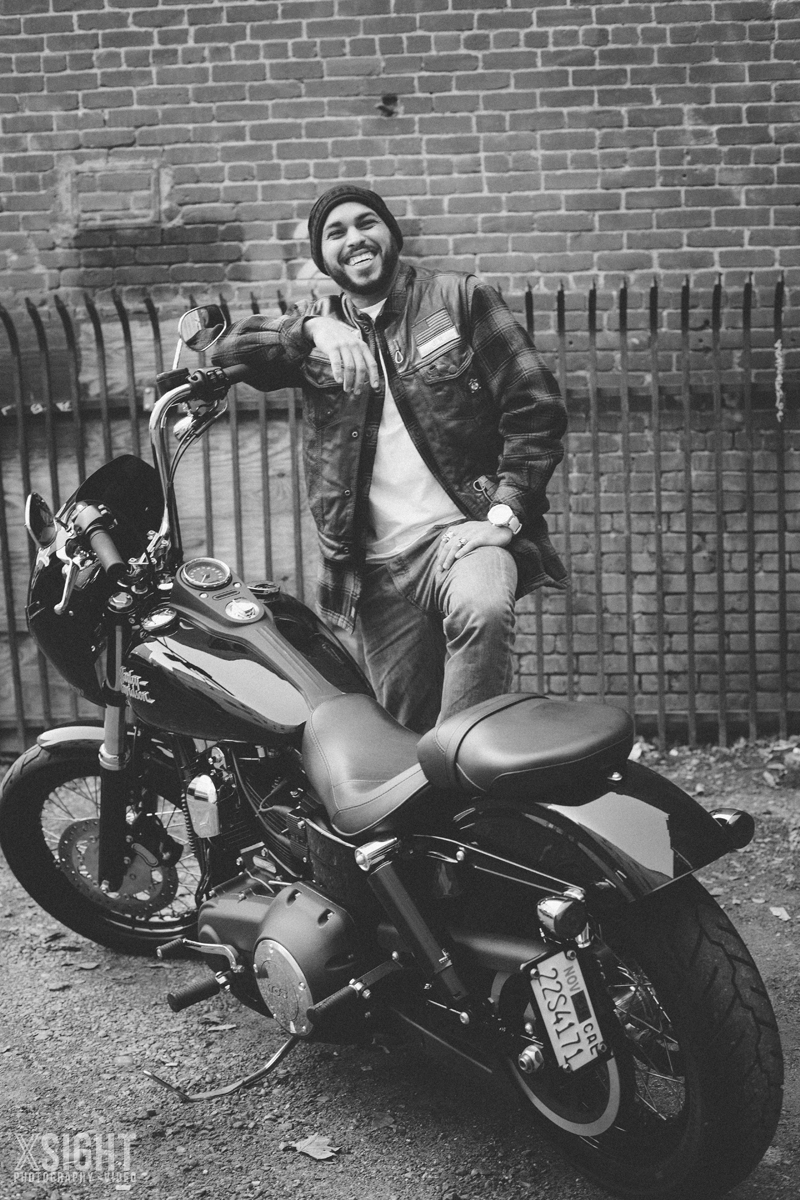 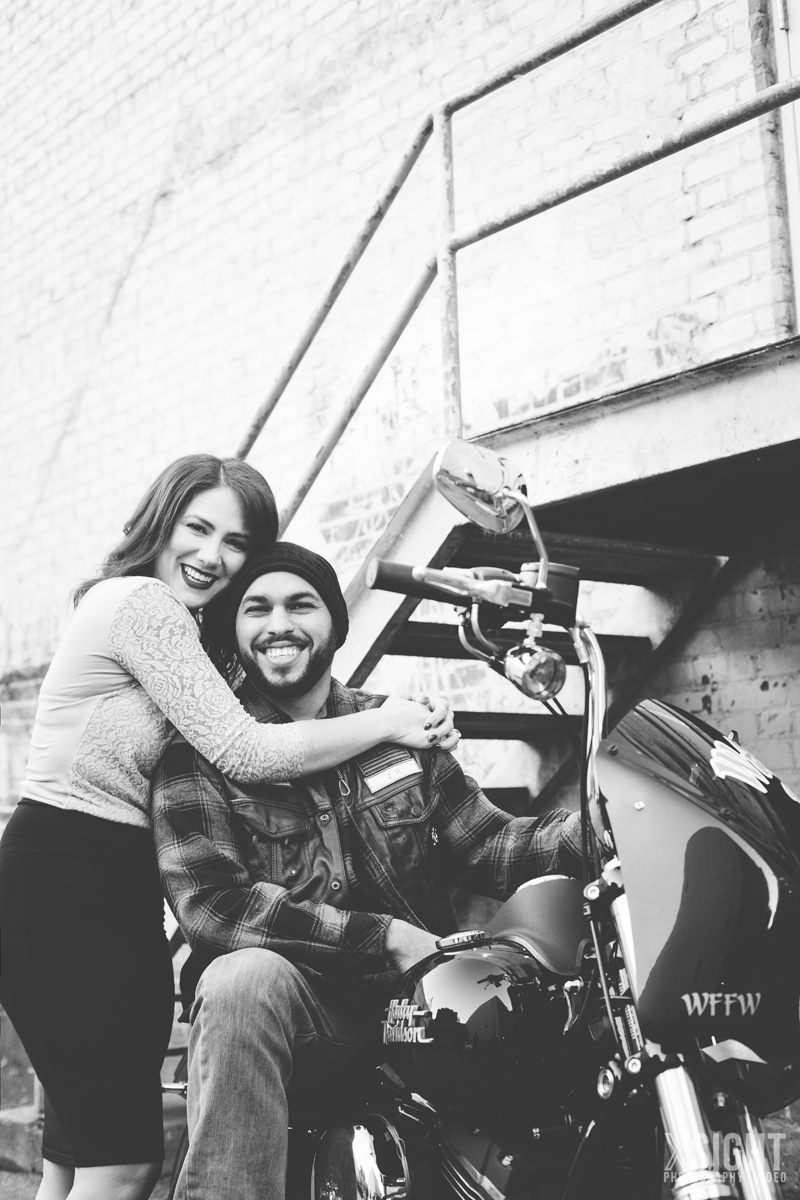 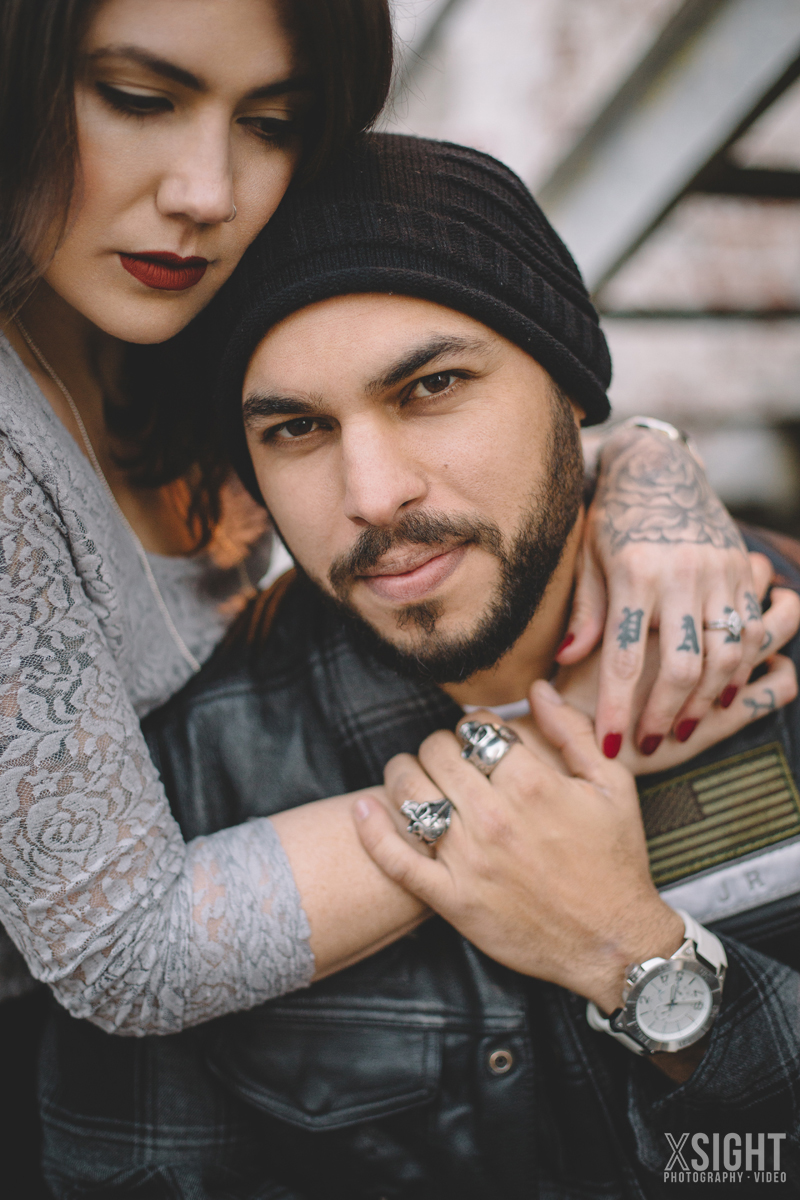 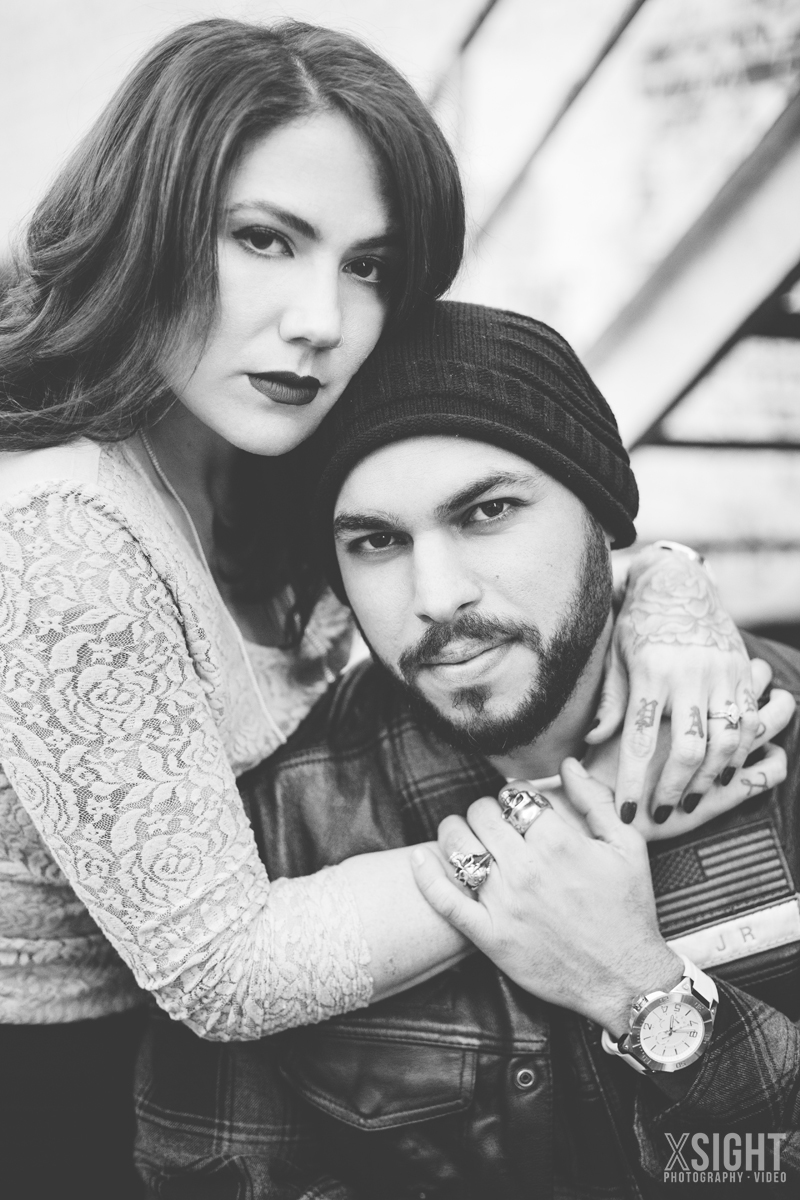 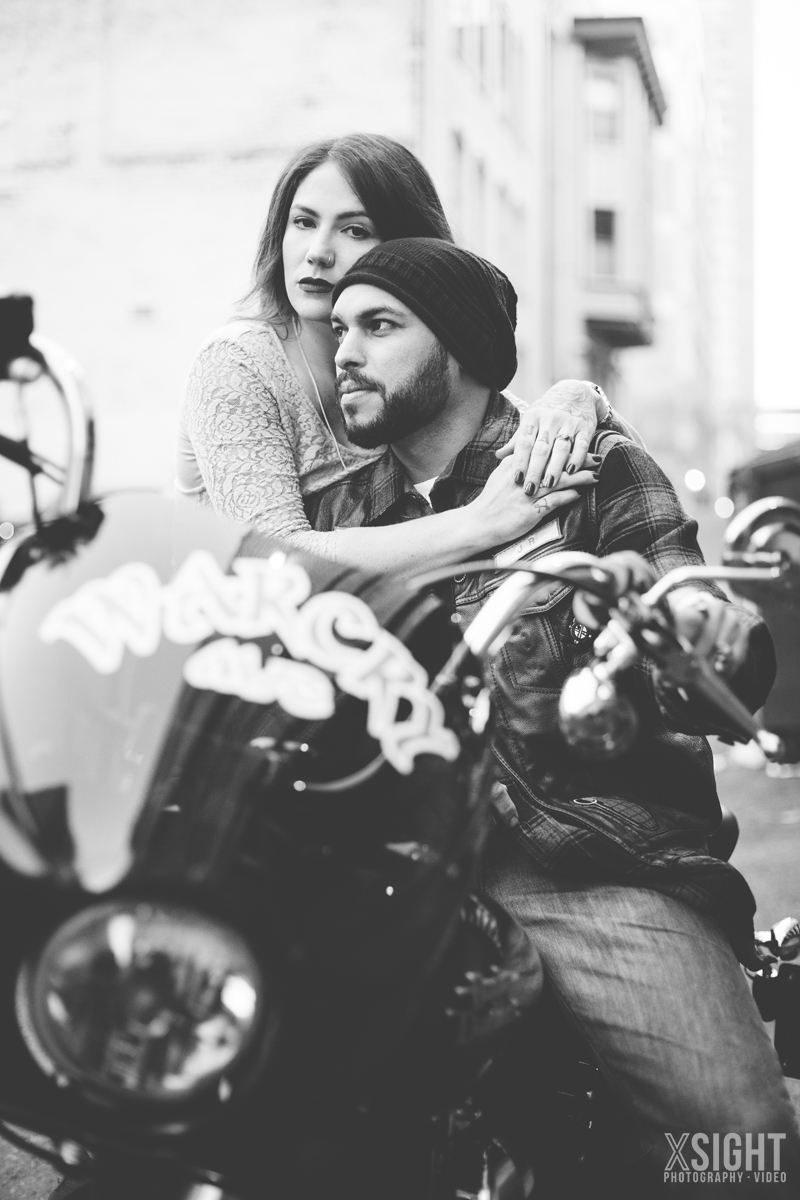 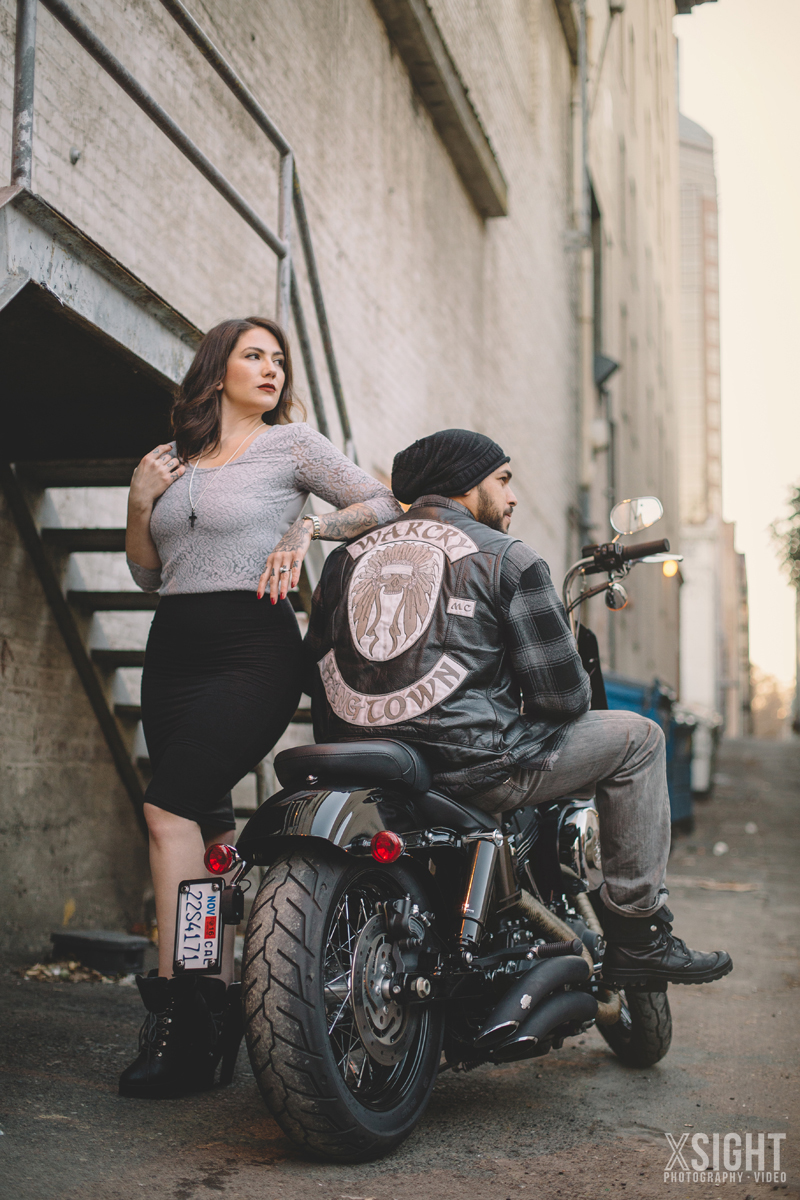 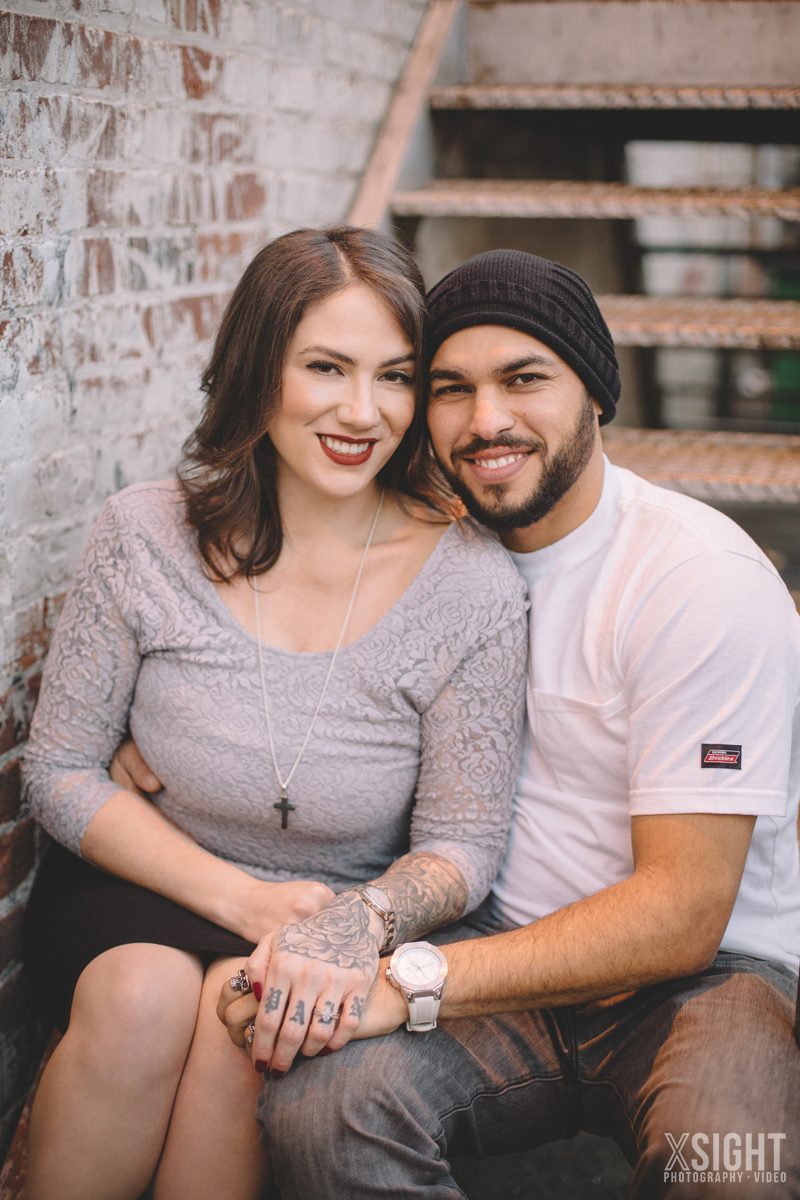 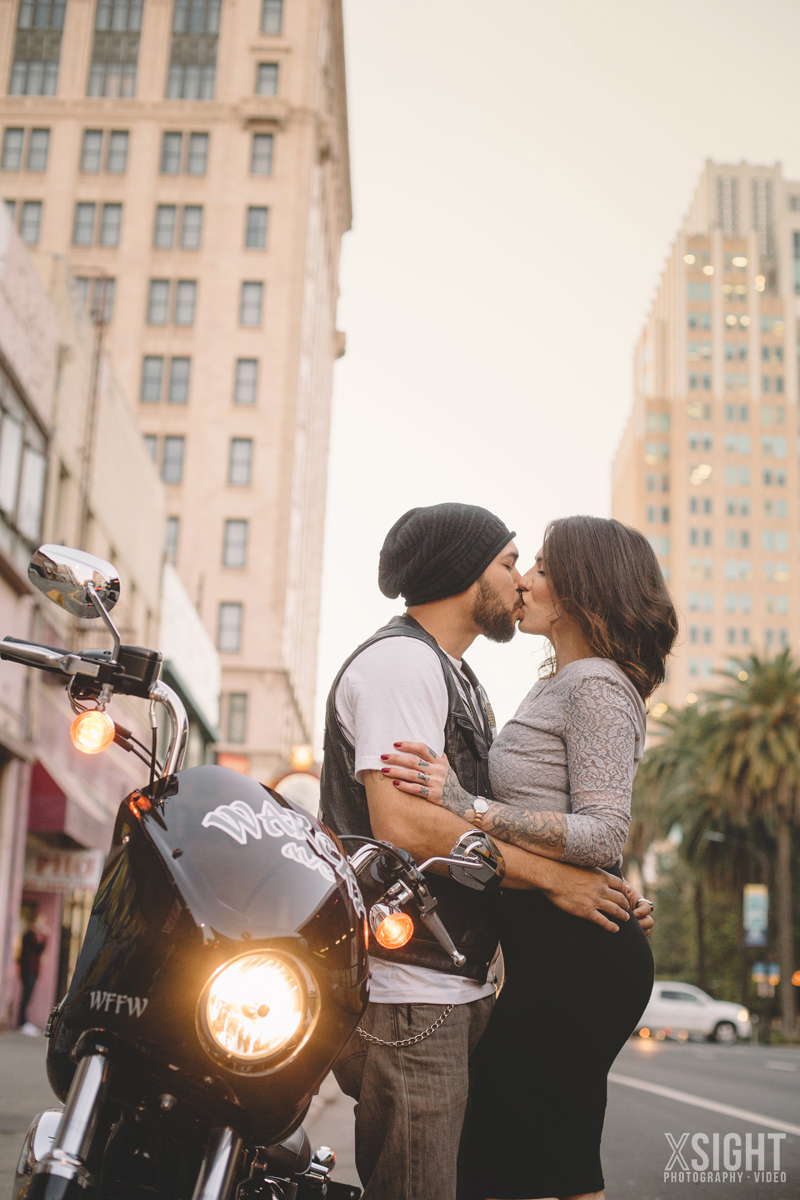 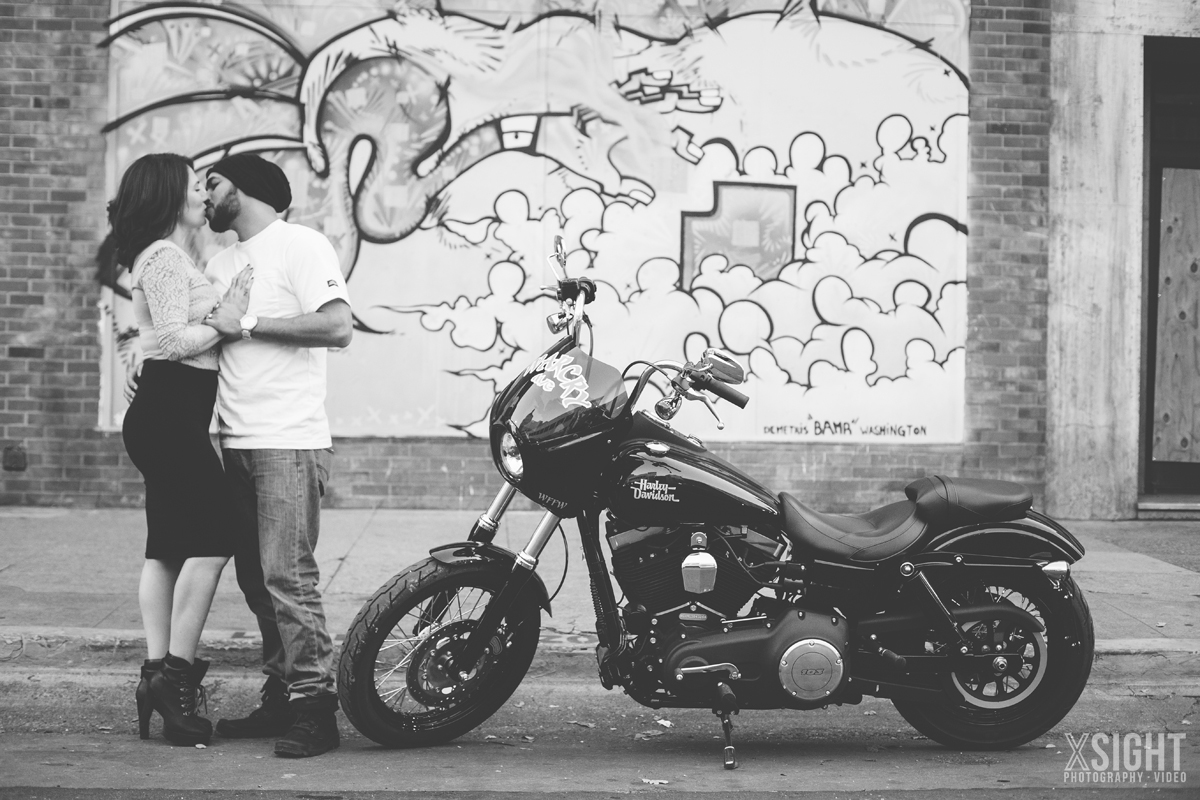 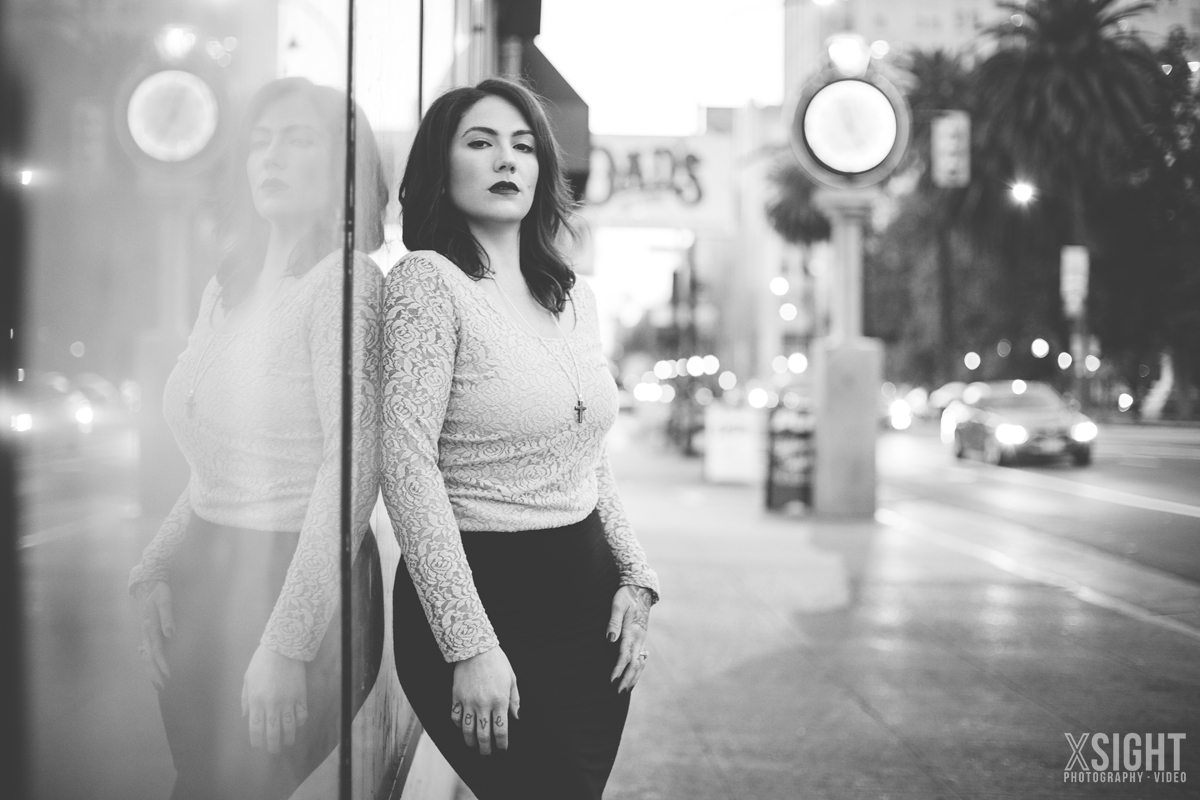 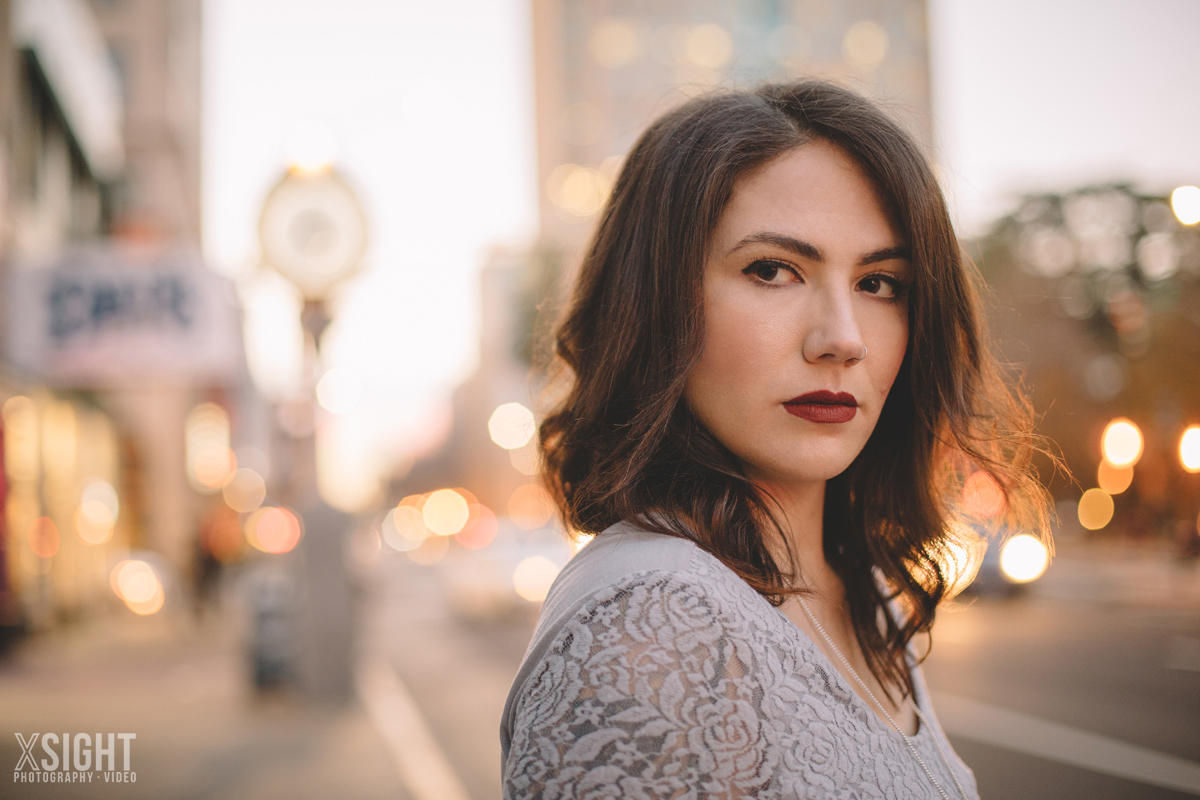 So much of their lives revolve around bikes and the club that it would only be natural to involve that into their wedding!  They want the day and journey to be about who they are. Crazy, fun, and down to earth people with big hearts. Whitney and Junior are getting married August 20th and we will be there to cover the big day!
Back to Blog